The Liberal Democrats have warned that video footage could be leaked following an undercover operation fromanti-strip club campaign group, Not Buying It, in Manchester. 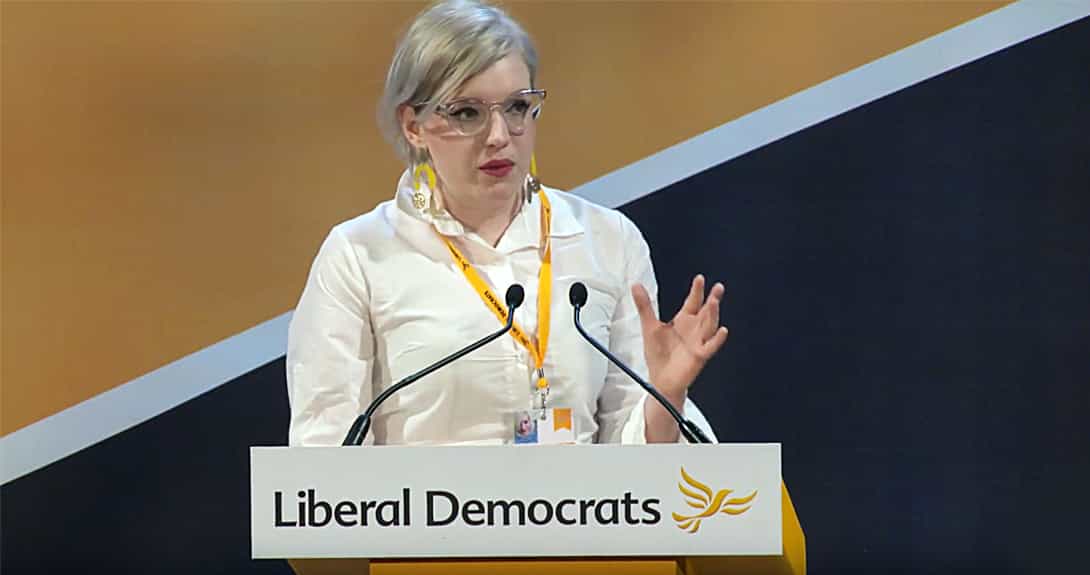 "This is a completely inappropriate invasion of privacy. I can't believe it can possibly be legal for people to covertly record workers taking clothes off in venues.

“I am appalled that Manchester Council has welcomed this footage and hope this same level of scrutiny is applied to the club bosses. This is akin to entrapment and has been denounced by the workers at these clubs themselves.

"Sex workers deserve better. Instead of going after workers, Liberal Democrats would legalise sex work and focus on the safety and employment rights of women.

"We fully support unionisation to ensure the same scrutiny and accountability you would find in any other line of work and will work with anyone to help reinforce this."