John has been a long-time campaigner and strong voice for the importance of road safety for all users. He has been a passionate campaigner for Manchester's improvement and endeavours to ensure everyone is catered for. John has spent many year supporting and campaigning with the Motorists Association Group promoting their causes and in 2015 was lauded as a 'powerful voice in Parliament' and 'rare breed' of MP. 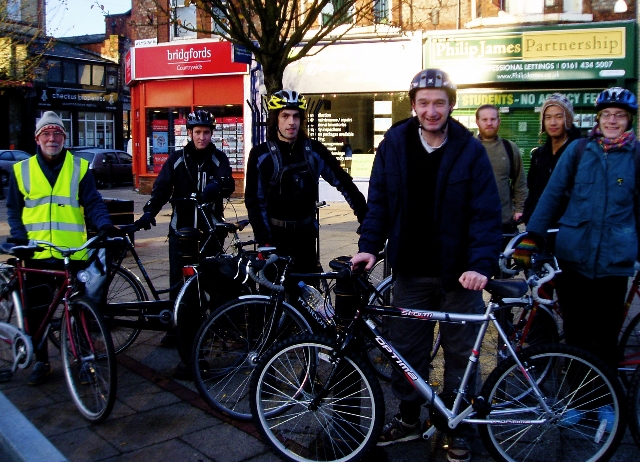 In 2012 John introduced his private member's Road Safety (No 3) Bill in parliament helping to see better safety on roads which was met with success. He has campaigned in favour of HS2, the high speed rail link between Manchester and London believing it to be good for Manchester's air and road traffic whilst creating a total of 60,000 new jobs. However, he has been extremely vocal and campaigned extensively for the production to start in the North, rather than in London. He has lead calls for the default speed limit and on local roads to be reduced from 30mph to 20mph and was awarded ‘MP of the Year for Road Safety’ by road safety charity Brake. He continues to lead successful campaigns for the reduction to 20mph on many roads in Manchester Withington.

In Parliament John always supported measures to increase road safety, and often tabled his own - frequently met with success. He supported and campaigned with Sustains' campaign for safety streets, voicing his concerns that "every child should have the right to be able to walk, bike, or scoot to school safely."