Withington & Old Moat Liberal Democrats have launched a campaign to rebuild the Minehead Community Centre which was destroyed in a fire over 18 months ago. 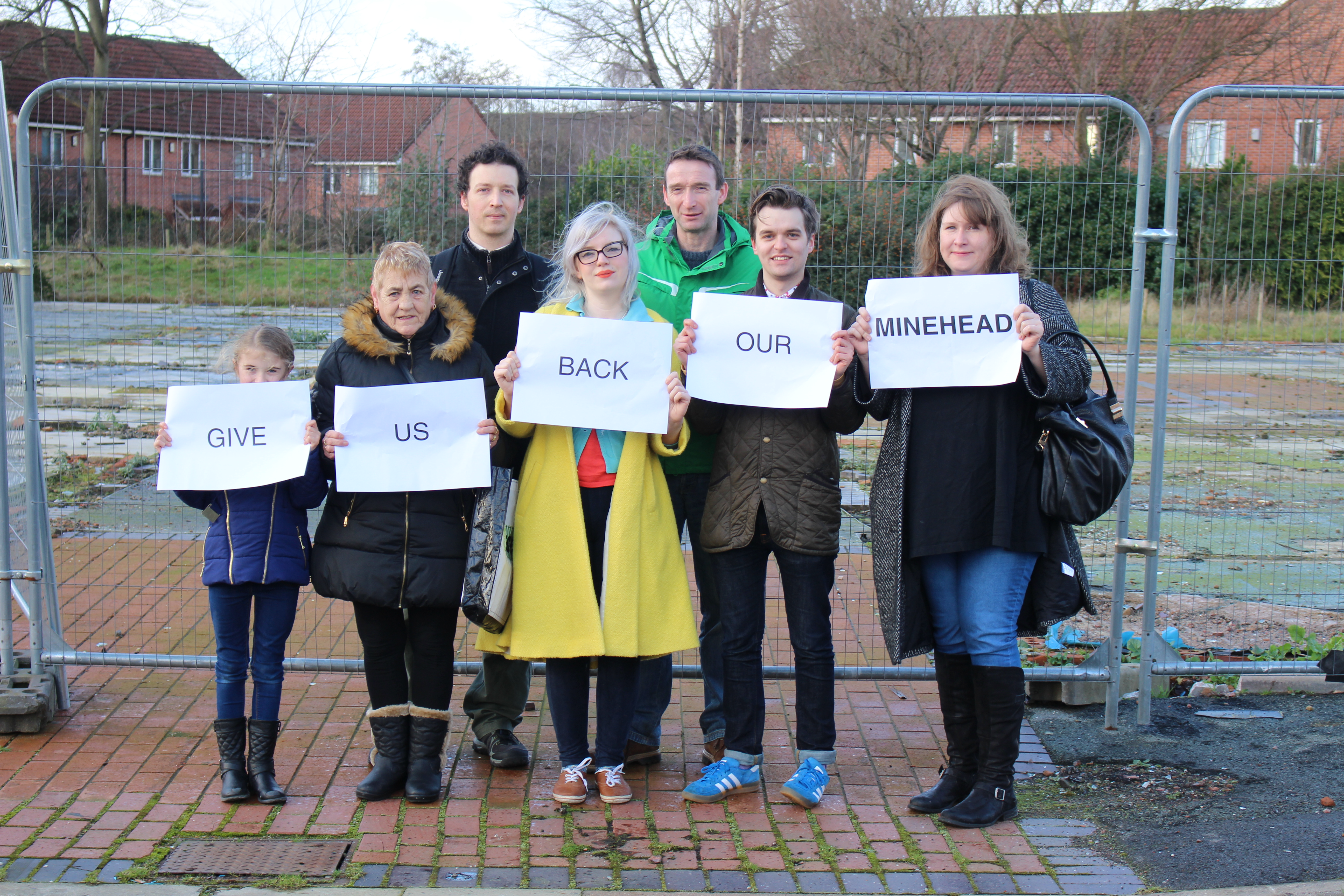 The Minehead Centre in Old Moat was destroyed in a fire in December 2014. Despite Labour councillors promising to replace the facility, over a year later the site still remains undeveloped, with no official plans for a replacement facility in the area.

65 people a day visited the staffed facility - those elderly people no longer have a place to meet, have a brew and socialise. Where some of the users of the service relied much more on the centre; to having this facility providing the elderly with hot-meals.

The Liberal Democrat candidate for Old Moat, April Preston said; "Social isolation is a real concern in our community and the lack of a place for elderly people to go inevitably leads to loneliness as well as depriving them of somewhere warm to go when the cost of heating their home is already a major burden. Having to get a public transport to the other side of Manchester is not appropriate for vulnerable residents and has prevented them accessing the vast support network they previously had. There has been a massive failure by the Manchester city council to protect one of our most vunerable groups of people."

April is calling on the Labour council to provide a new replacement facility with incorporated social housing. She believes by running a few social houses on the top of the new factility it becomes a sustainable solution to keeping the Minehead centre open. April adds "The fire was devastating to the community, the Manchester council should take the insurance money and replace the centre on the same patch of land. So far there have been no published plans. If thought about creatively we could re-build the Minehead in a way which adds even more the community and the people of Manchester Withington".

A recent FOI request has revealed that the Labour council have made no official plans to replace the centre and have actually used some of the funds in a replacement service in East Manchester.

John Leech, the former MP for Manchester Withington and 2016 council candidate for Didsbury West, added his support for the campaign, stating that "Local residents have lost a well-used community asset and it is vital that we get something to replace it. Whilst I appreciated that it takes time for these processes to begin, we must press the council to start planning a replacement as soon as possible, it has now been nearly 18 months since the centre was destroyed and something must be done".

Please sign our petition to make the council aware how much a new local facility in Old Moat is needed.