"In our very darkest hours John was there for us..." 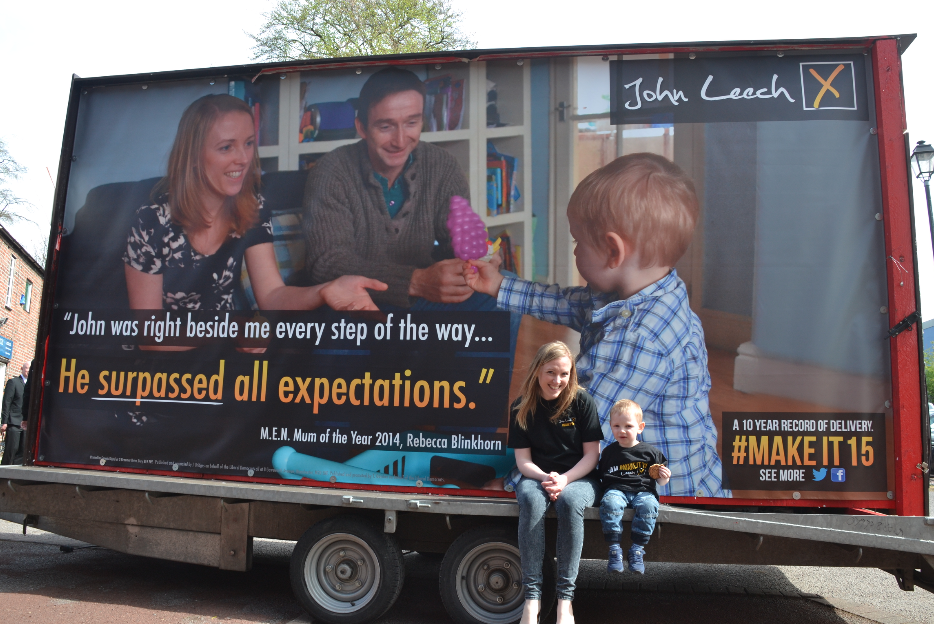 Local resident Rebecca Blinkhorn has publicly posted her support for John, following life-changing help secured by her MP at the time. Rebecca was told “no matter what we do, we can’t fix your son” and that Mike was weeks away from dying with little that could be done. Fast-forward just under a year and Mike is gaining weight, performing well for his age and is very much on the mend.

Rebecca, who's son has just turned three, said: "John and his team really stood up for me. It was obvious they cared and wanted the right outcome. My son Mike would be in a wheelchair, with severe behavioural problems and a feeding tube if it wasn’t for John. He actually listened to me when I was shouting at brick walls. Even I didn't realise what I was shouting for, but he believed in me. He understood the systems I was fighting against and was prepared to wear his heart on winning me that battle. Because it's what Mike needed." 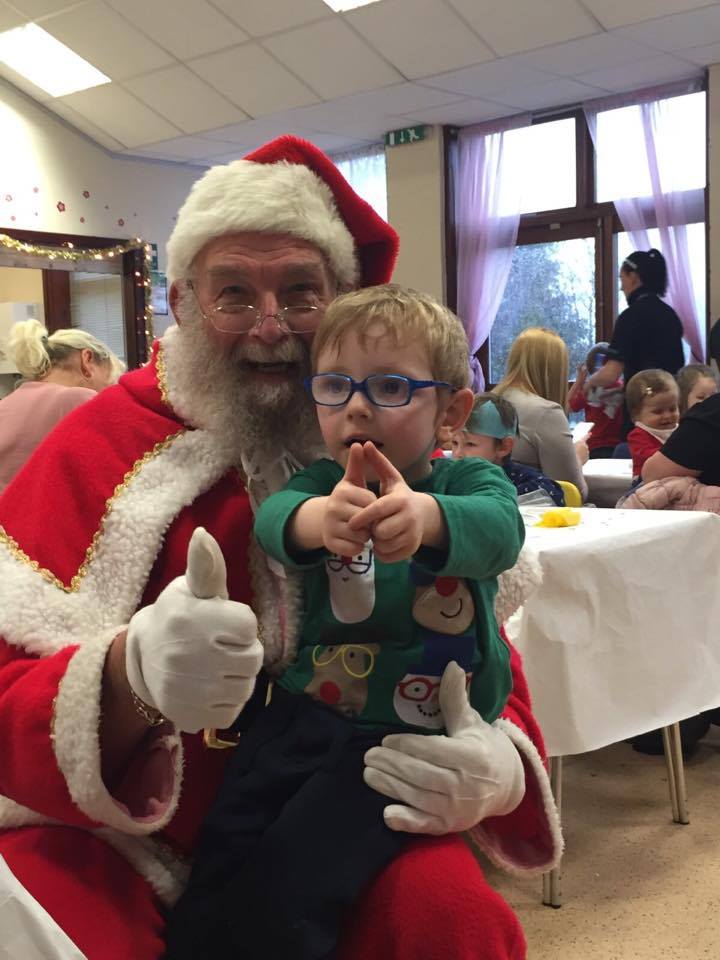 John Leech, who was the local MP for Manchester Withington for 10 years, took time away from Parliament to ensure that the case was properly resolved. John said: "It has been an absolute pleasure to help Rebecca, and other residents who have also needed my assistance. The lack of support Rebecca initially received was scandalous and I'm very happy that Mike is on the mend and performing well."

Rebecca and Mike launched John's #Makeit15 re-election campaign with the Deputy Prime Minister during the 2015 General Election, and continue to support his campaign to elect him as councillor in 2016. Rebecca said, "I am immensely proud that we can publicly show our support and say thanks to John, for listening to me, supporting us and getting Mike what he needed. We want everyone to see what John did for us, he really is one of a kind"

She added: “It is only now I see and understand that we've completely altered Michael's natural course of neurodevelopment. Scientists explain what we've done and it’s clear that without what John helped me get, Mike's brain would have taken years, if ever, to strike the connections it has. I really dread to think of the life we would be living without John’s help. In our very darkest hours, he really was there for us and his support is something we will remain forever grateful for.”

Rebecca concluded that, "Without John, I don’t know what we would have done and it would be an absolute travesty if he was not elected to council next year after everything he has done for us."

You can read Rebecca's full story on her blog here. 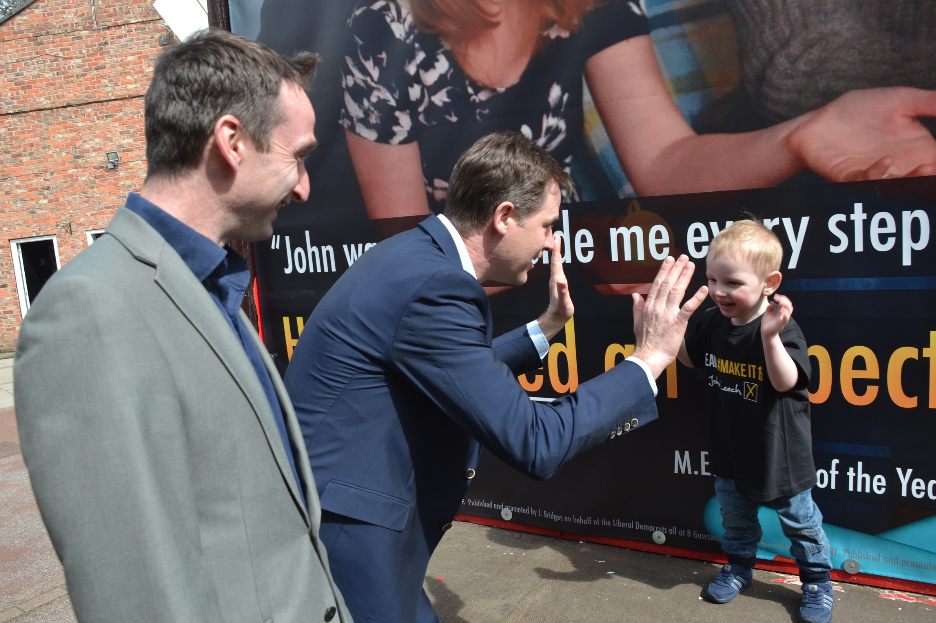 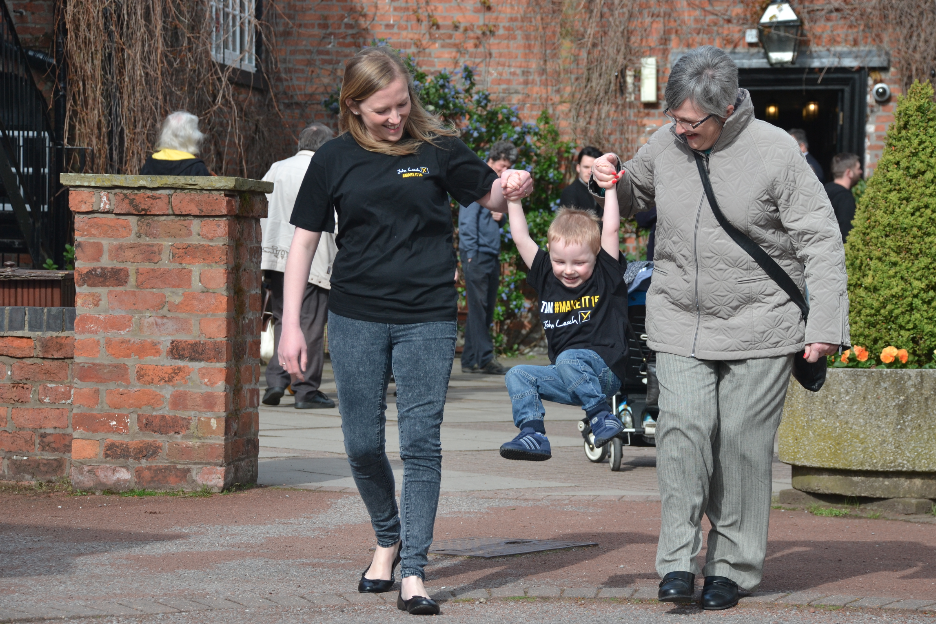 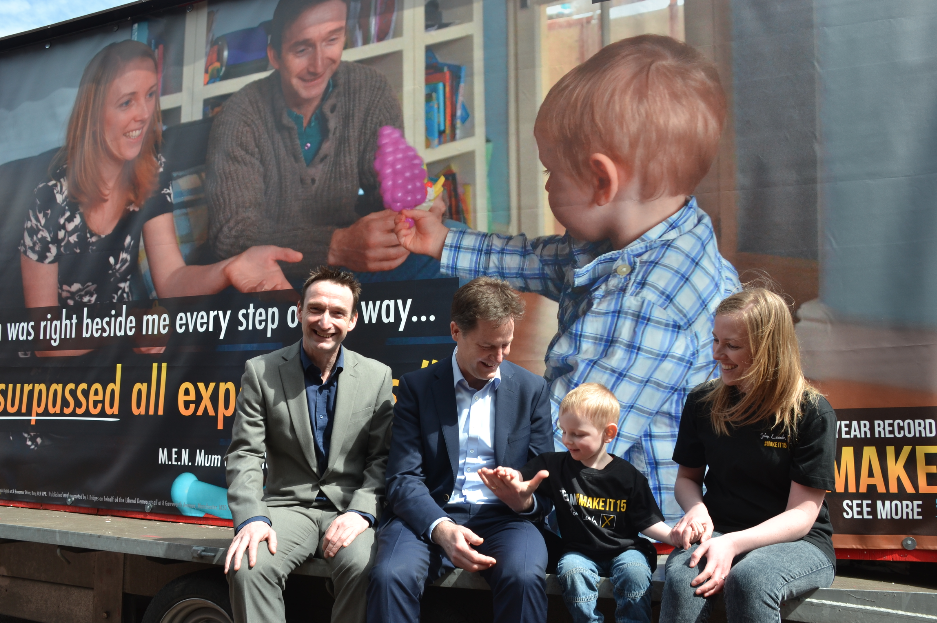