The Liberal Democrats have launched their most ambitious manifesto yet, ahead of this year's local elections. 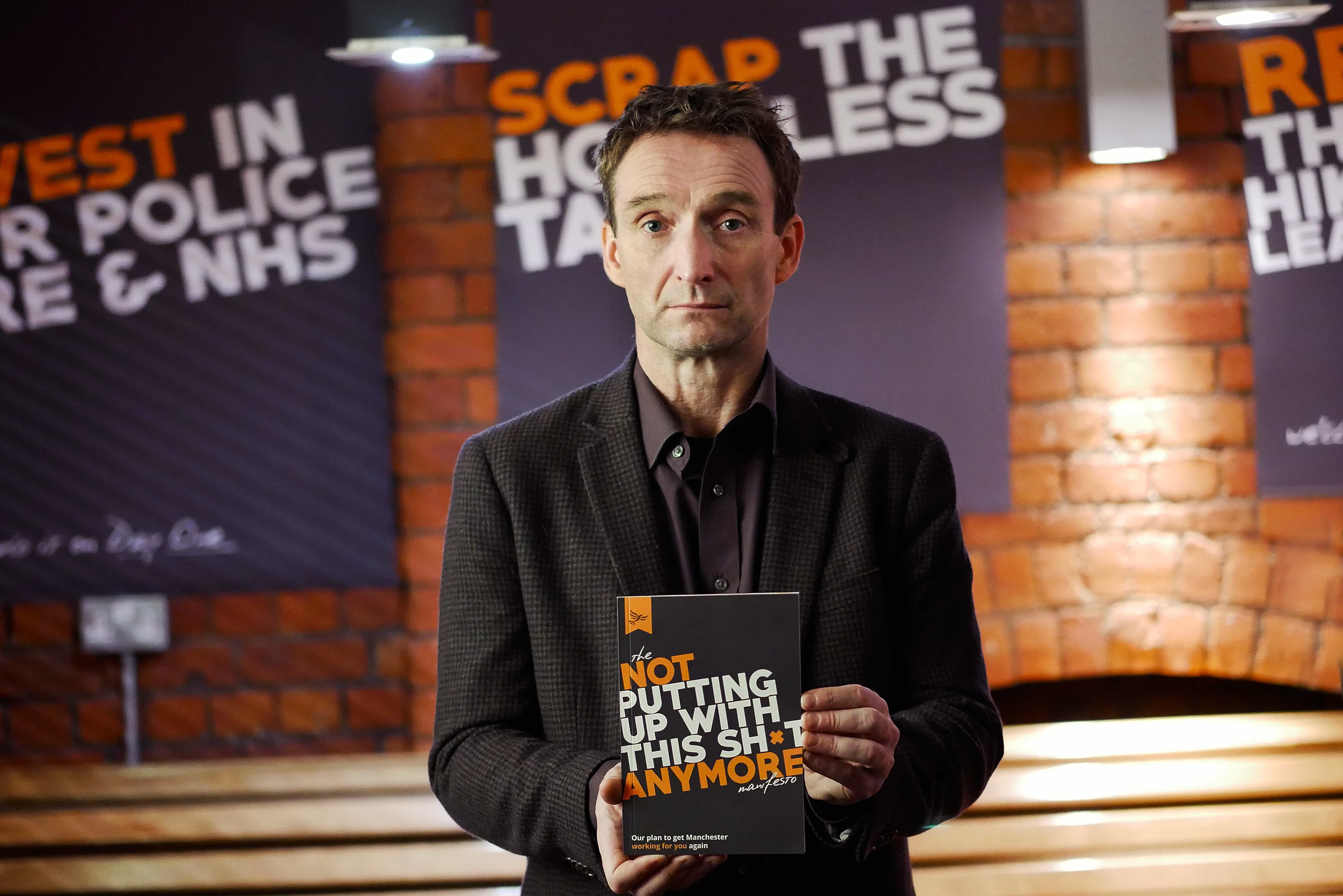 The 'Not Putting Up With This Sh*t Anymore' manifesto features five key pledges to make Manchester a fairer city from Day One.

The party's new manifesto promises to immediately scrap the controversial Homeless Tax, reverse Labour’s 22% Council Tax increase for the least well off and back a People's Vote.

Revealing the manifesto at The Pen and Pencil in Manchester last night (25/03/19), Liberal Democrat Leader John Leech told the audience:

"I hate to say it, but there will never be a time when there are no problems in Manchester.

"But the most important thing is to wake up every morning and decide what you’re going to do about today’s problems. And then tomorrow’s.

"I am so sick and tired of working in a town hall that implements the most right-wing agenda in the country, so we've laid out exactly the kind of city we will build from Day One; a tolerant, compassionate and transparent city that works for everyone.

"It is a vision created by people who woke up one day and thought, ‘You know what? I’m not putting up with this anymore.'

"And if you too get to the end of our manifesto – or perhaps earlier – and also think ‘Yep, you know what? I’m not putting up with this anymore either,’ then it’s time to join us and fight for our city."