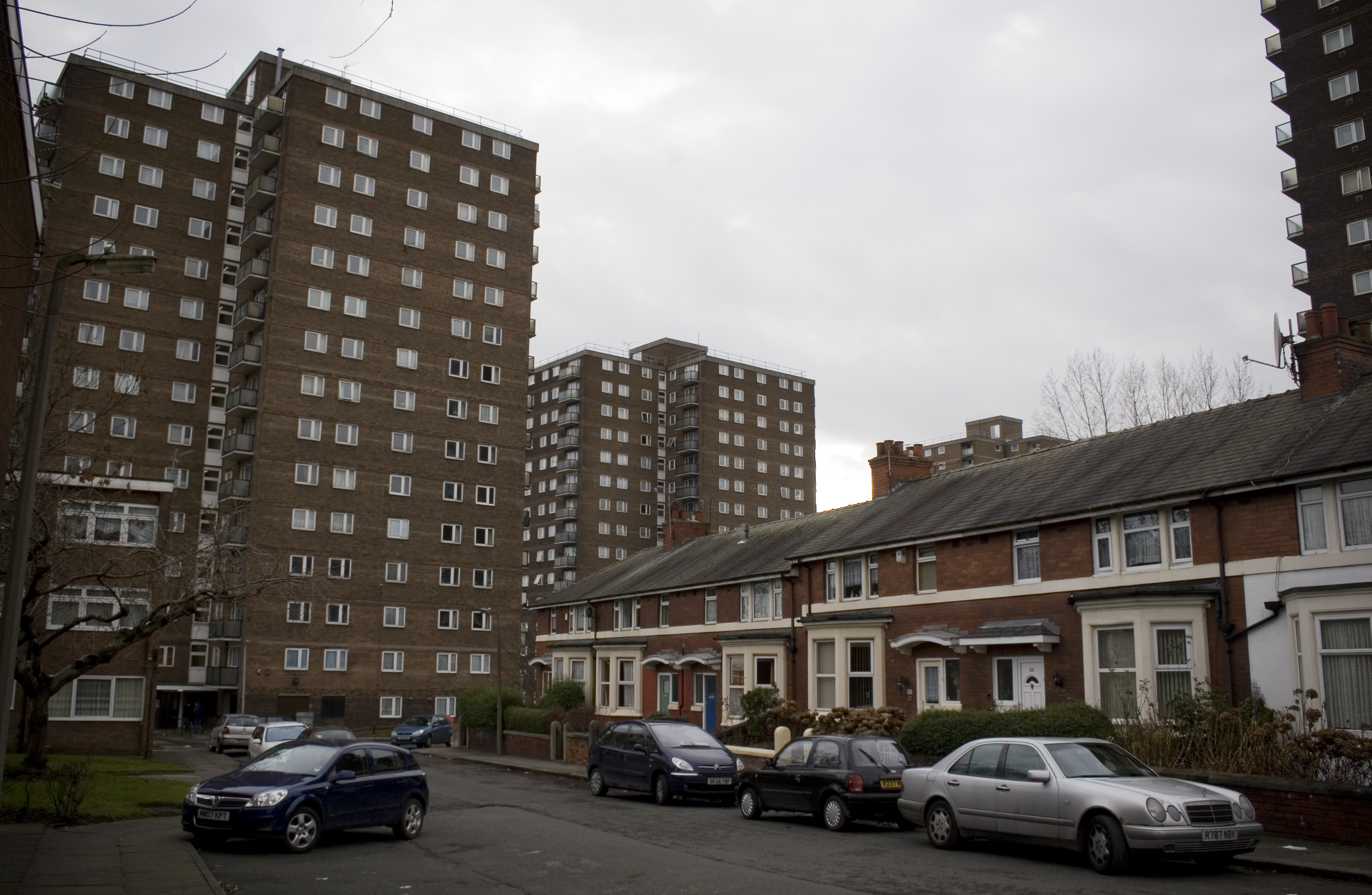 The Liberal Democrats have challenged the government over its dire record on regional inequality, as a University College London (UCL) report exposes the drastic North/South divide.

The UCL report singled out the treatment of women, working-class, ethnic minority and disabled groups as facing multiple disadvantages, which affected every aspect of their lives, including educational outcomes, employment prospects, homeownership, health and life expectancy.

Senior Lib Dems in the North have warned it could be "several generations before the regional damage is undone."

The report further confirmed fears that the North/South divide is only getting worse:

John Leech, leader of the Liberal Democrats in Manchester, said:

"The fight against inequality never stops. And I use the word fight deliberately because there are forces in society who do not want to see an equal society. It's just not in their interests for women, ethnic minorities and disabled groups to get the step up they need.

"Far from seeing these groups playing an increasing role in society, the UK still lags behind when it comes to equal treatment.

"If we don't fix this, and fix it urgently, it will be several generations before the regional inequality damage is undone.

"It requires bold, direct action from the local and national government. Neither Labour nor this broken Tory minority is up to that - only the Liberal Democrats are ready to deliver that positive change in government."

"No-one wins from rising regional inequality, least of all those who continue to struggle in already-tough times.

"It's clear that more has to be done to tackle the higher rate of drinking, smoking, and obesity across the North, but the increasing rate of suicide among young people in the North is just shattering.

"Inequality exists everywhere but report after report, study after study and statistic after statistic show it is always the North that gets hit hardest.

“When will this Government wake up, get a grip on the North/South divide and take action to look after us?”