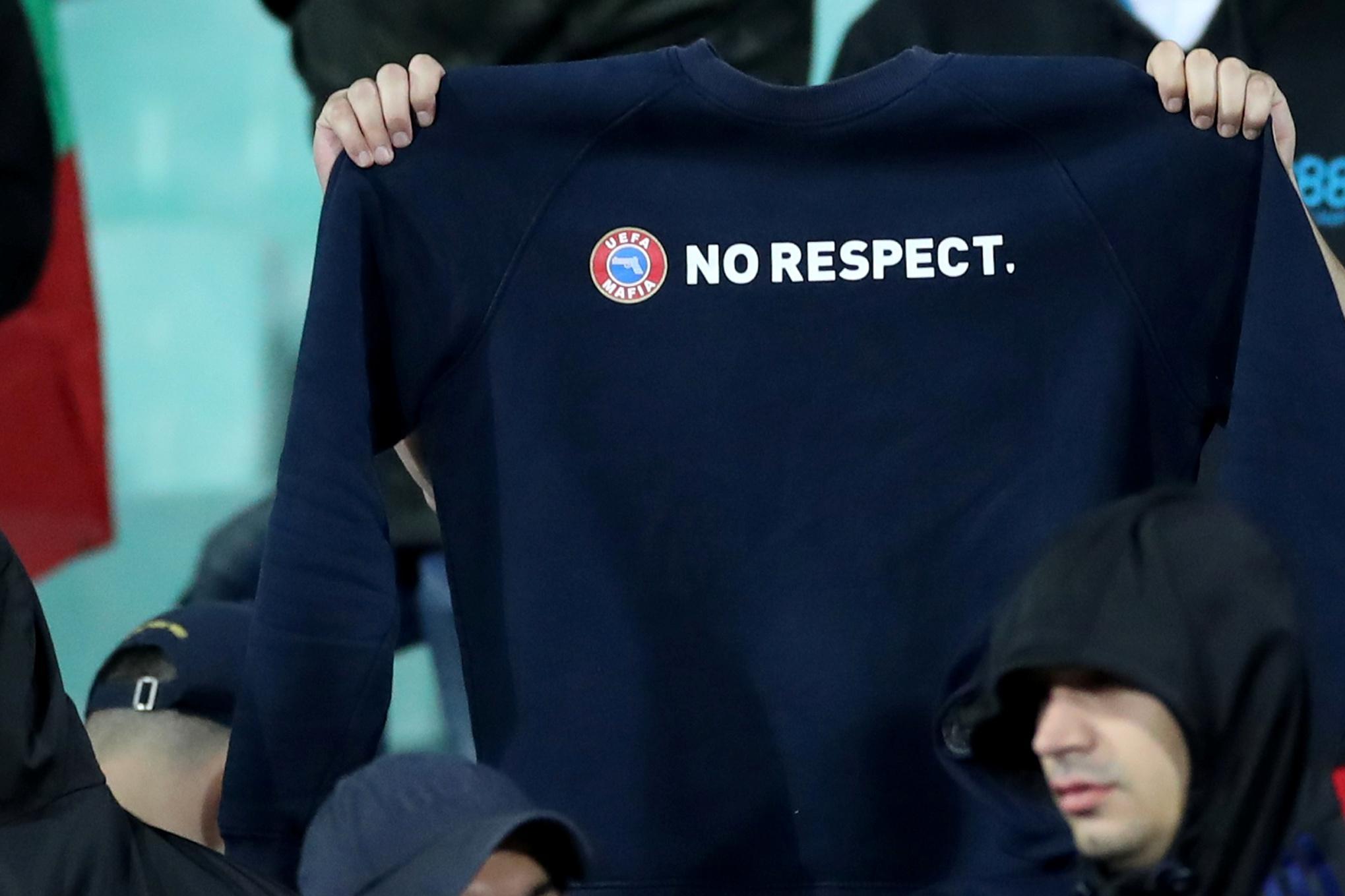 racially abused during a Euro 2020 qualifier in Sofia on Monday, and racism continues to blight football across Europe, including in the UK since Brexit.

John Leech, who led the successful campaign to outlaw homophobic chanting at football matches while DCMS lead during the Coalition Government, has called on football authorities to hand out harsher penalties to those guilty of racial abuse.

“The scenes on Monday night in Sofia were stomach-churning, but unfortunately, racist abuse continues to blight football in this country, too.

“UEFA's protocol on reporting abuse is a start. But how can we be 'at a start' when it comes to reporting racial abuse in 2019?

"There is no place in football, or wider society, for any form of discrimination. UEFA must ban teams that don't tackle racism if they are serious about making a difference.

"In leagues across Europe this weekend, more black and minority ethnic footballers will face similar abuse, with little or no security on hand.

"UEFA needs to take a lead, but we must also take action ourselves. That's why I urge everyone to join this campaign and finally, once and for all, let's Show Racism the Red Card."