John Leech has a proven record of standing up for South Manchester and getting things done: 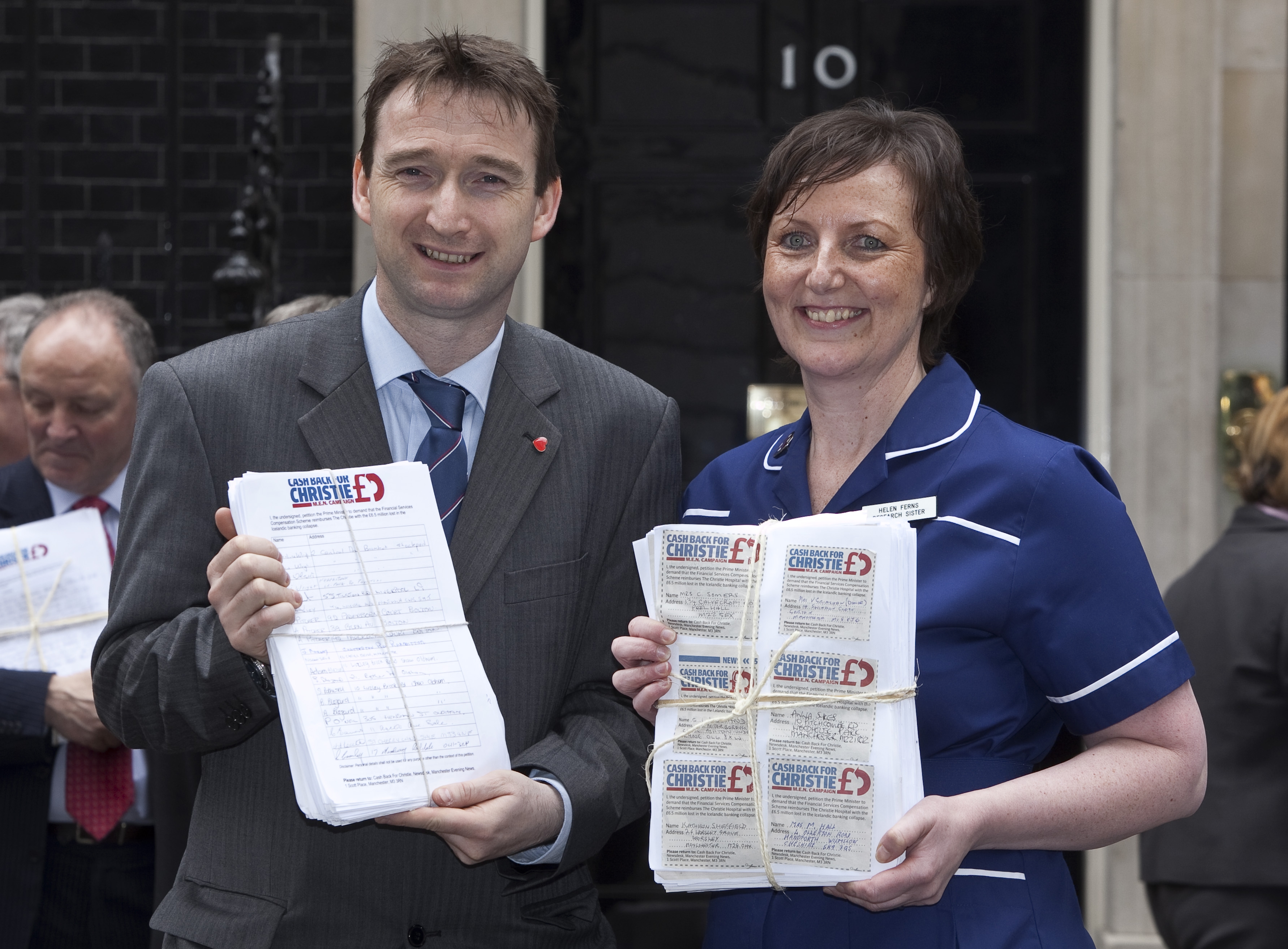