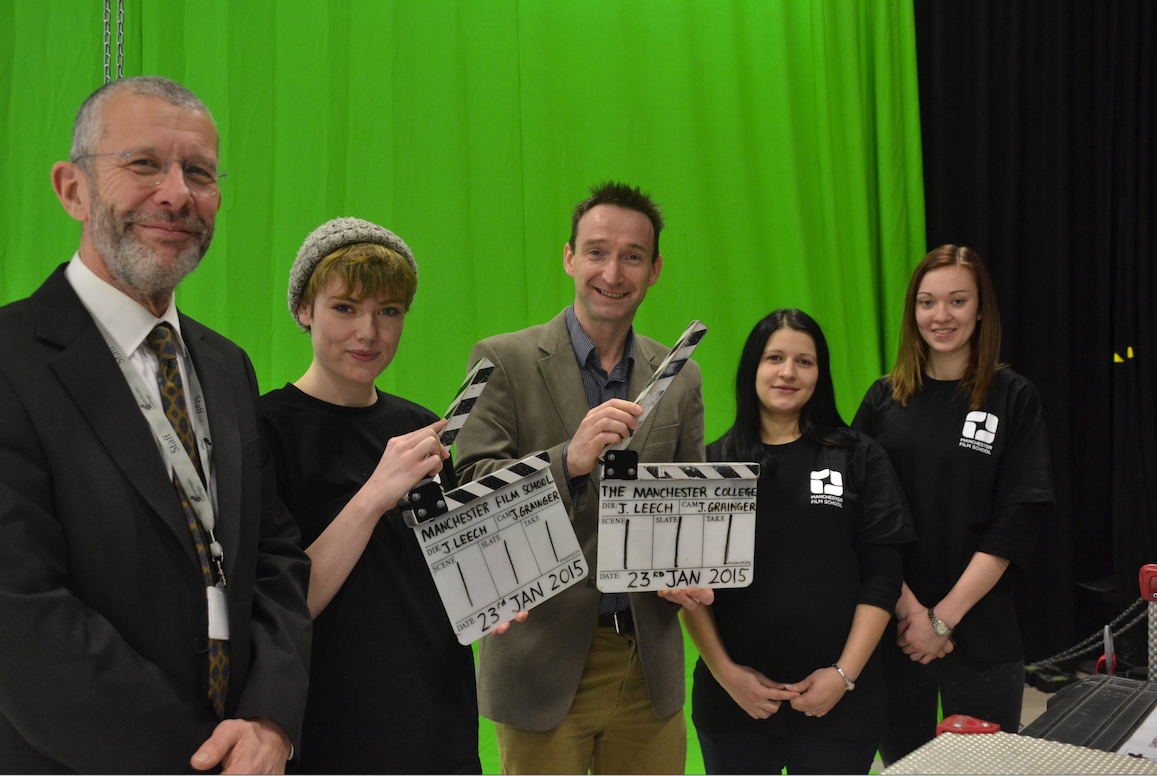 South Manchester MP and Liberal Democrat Shadow Culture Secretary John Leech was at The Manchester College on Friday 23 January to open its revamped studio for students who want to break into the film and TV industry.

John visited the College’s Fielden campus in West Didsbury to see how £160,000 has been spent on improvements to its TV and film studio. After officially opening the new facilities John held a Q&A session with students who are working towards careers in film and TV. He offered advice and explored ways in which he could represent TV & Film production in the north down in Parliament.

John Leech explained: “It is extremely important to showcase the talent up here in the North and I am very excited to see the work that The Manchester College is producing. I am already aware of the bright futures that the College has helped create with some students going on to work alongside some of the biggest names and productions in the industry. I had a brilliant time at The Manchester College opening their new Film School facilities. I was given a great tour by Jim Grainger who showed me some of the fantastic new facilities they have. I took part in a Q&A with students and it was really interesting to hear their stories and some of the huge names and productions they have gone on to work with. I'm very pleased to be supporting and eager to help increase visibility for the college and production in Manchester."

Jim Grainger, course leader for Film and TV production at The Manchester College, said: “This is a fantastic facility which will further develop our ability to meet the needs of students and the film and TV industry. Specialised film stages like this are extremely rare so the College has made an important investment in this area.” 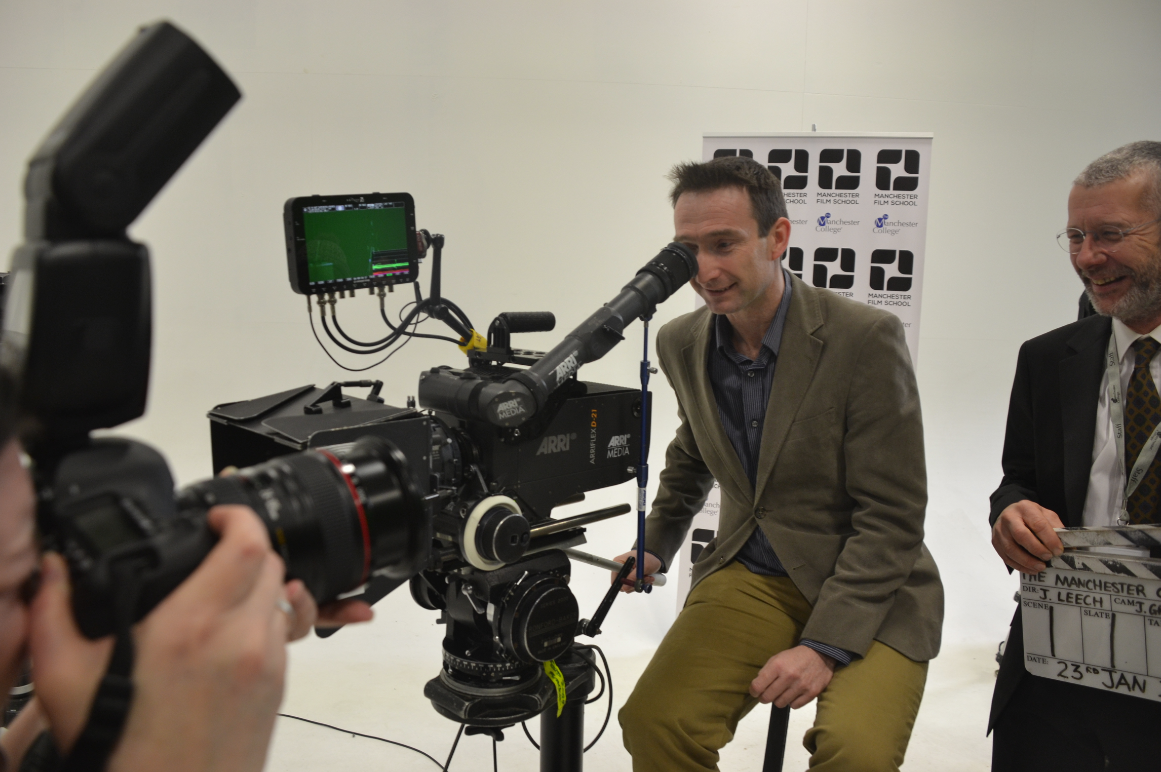 The studio contains editing suites, a make-up room, post-production rooms and a 3,000 square foot sound stage with two lighting grids, a corner infinity cove, a green screen and the latest HD cameras. It is one of only a handful of studios of this kind for higher education students north of London.