A Record of Delivery

For more than a decade John has fought to secure the best possible local health service. It has always played a significant role in John’s political career and his long and hard campaign to save Cancer services at Christie Hospital in Manchester was a major campaign that saw the hospital publicly thank John for his efforts. 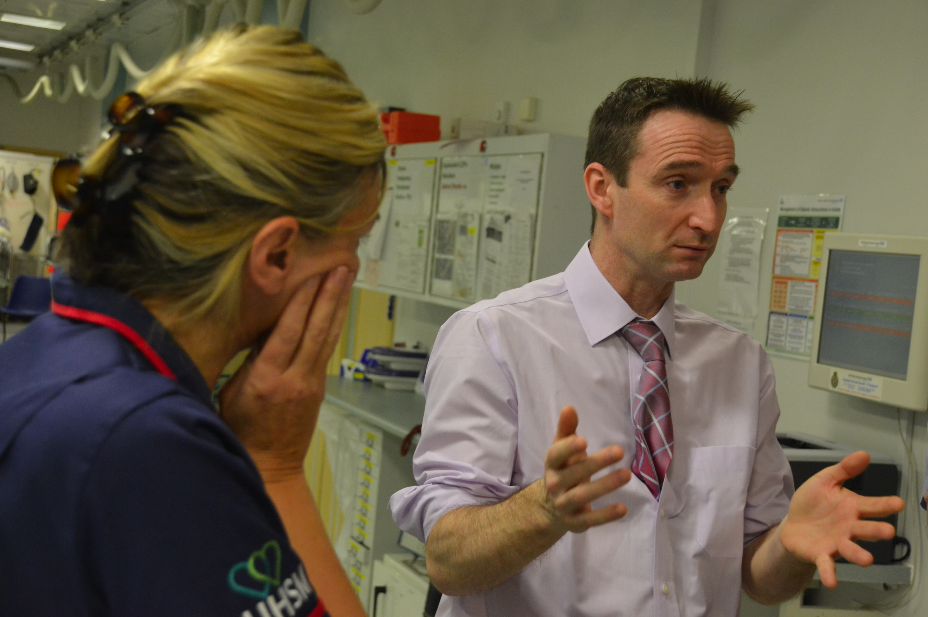 The Save Christies Hospital Campaign saw huge public backing when local councillors and the current incumbent MP ignored the hospital staff's concerns. Thousands joined John in ensuring that the now globally recognised hospital remained untouched. He has since worked very closely with the hospital that now stands as an internationally recognised cancer treating hospital.

He has voiced his support for the NHS on a regular basis but also expresses concerns that it must adapt to a rising population living longer thus requiring more treatment. He has signed various Early Day Motions in Parliament to highlight the suffering, prevention and support of patients with illnesses such as Dementia, Diabetes, Cancer, HIV, Ebola and more.

He works closely with Breast Cancer UK's chief executive Lynn Ladbrook offering support to the organisation's campaigns aiming to prioritise the primary prevention of Breast Cancer. He has long been a supporter of campaigns such as Dementia Awareness Week and The Alzheimer's Society's Dementia Friends Programme which aims to tackle loneliness amongst Dementia patients.

John is often involved in lobbying and campaigning for increased funding or exposure for the national health service and recently played a major part in securing a £12 million grant to improve the accident and emergency centre at Wythenshawe hospital. Thanks to further lobbying and campaigning from John with local residents the government announced they were releasing £250 million worth of funding to be spent at two Centres of Excellence, one in London and the other; The Christie. More than £100 million was given to The Christie that saw more than 1,500 cancer sufferers treated here in the UK rather than having to travel to USA or Switzerland.

In his time in Parliament, John has worked hard to ensure that blind and partially sighted people are treated fairly by the welfare system. As well as signing bills that will see change in the Work Capability Assessment to better suit blind and partially sighted people, he continues to campaign for further support. Voting against the Welfare Reform Bill when he was unsatisfied with the impact that it would have upon vulnerable and disabled people, John doesn't see his work for a better health system as anywhere near finished.

Whilst Liberal Democrats have been in government they have substantially improved services across the NHS with more than 6,000 additional doctors, waiting times at an all time low and providing cancer drugs to 30,000 patients. For the first time ever, mental health has been taken as seriously as physical problems with an extra £400 million going to early support and research. In addition to this, the Lib Dems introduced the first ever cap on the cost of social care meaning that people don't have to sell their homes in order to pay for care.

A Promise of More 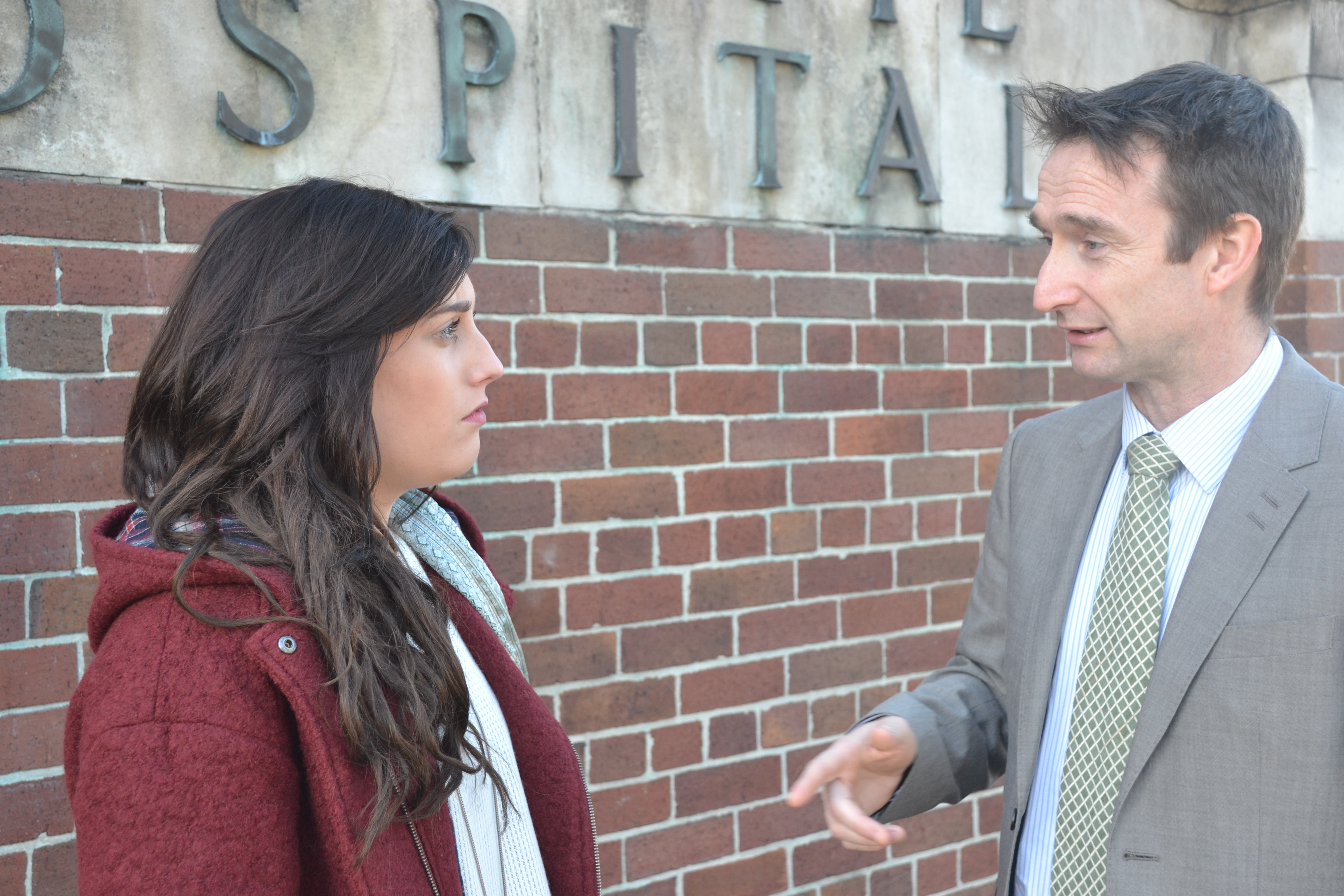 John Leech and the Liberal Democrats have a strong and lengthy record of delivery for the NHS but they want to take it a step further. Nationally, the Lib Dems will invest more than £8 billion into the service, significantly more than any of the other parties. John remains working very closely with the hospitals within his constituency and will continue the work and campaigning that sees hospitals such as The Christie and Wythenshawe catapulted into internationally attaining and recognised bases. Not forgetting that the NHS in Scotland, Wales and Northern Ireland need attention, the Liberal Democrats have promised that they will invest heavily to ensure a high level of service across the health service in the whole of the United Kingdom and not just England.

The Liberal Democrats remain the only party to highlight the importance of mental health. An illness that is often brushed aside and receives little investment comparatively. However, under the Lib Dems, mental health will be treated just as seriously and importantly as physical illness. Decreasing waiting times and and increasing benefit packages for carers are, again, just some of the unique promises from John Leech and the Liberal Democrats.