It's the largest march since Iraq and this is what it looked like:

More than 700,000 people marched through London to Parliament to demand a People's Vote. People travelled from all over the country to stand up against Brexit, including Liberal Democrats from Manchester.

I went down yesterday to show that until the politicians in Westminster give us a final say on the Brexit deal, we're not going anywhere.

Theresa May and the Tories will drag us out of the EU regardless of the damage to cities like Manchester, and Labour are standing by, refusing to guarantee a People's Vote.

But Press - this is where you come in.

You have a once in a lifetime opportunity to really show the establishment parties that you're not standing for their wreckless complacency anymore.

You can join our campaign.

We've been clear since day one - we campaigned to remain, we opposed Article 50, we reject leaving the EU and we demand a People's Vote.

We're making ourselves heard. How about you?

The more Lib Dems elected, the stronger the anti-Brexit voice will be. We are fighting to win in Manchester, be a part of it.

PS: We have a handful of tickets left for our annual dinner with passionate Remainer Wera Hobhouse MP who will be talking all things Europe, so get yourself one here. 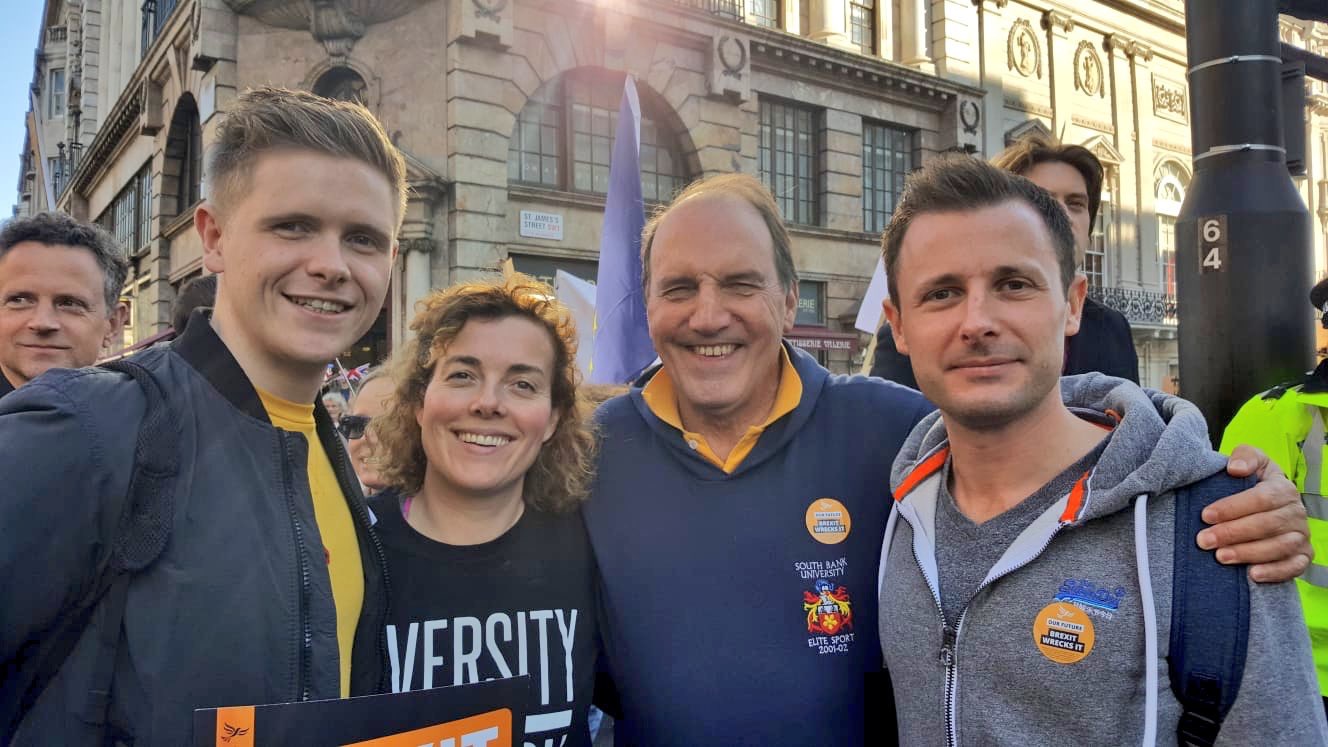