We need your help for the May elections! 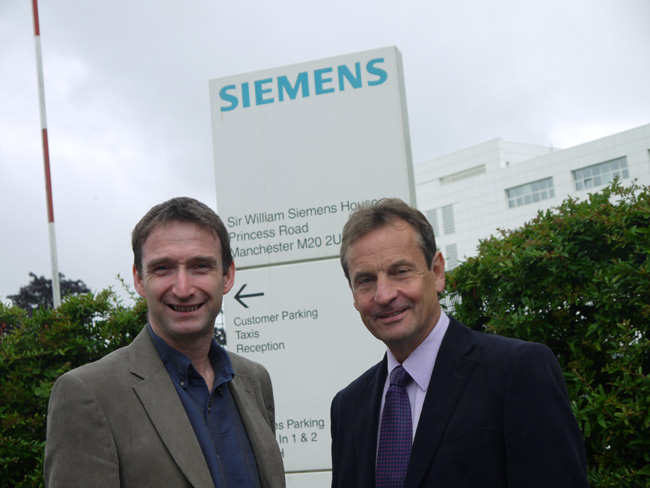 We want to raise £2,400 to print and deliver 35,000 across the City in our held and target seats to tell them what we have delivered. A donation of £12 by 200 people will fund this mailing. We need to raise it by Friday at 8pm.

The Liberal Democrats are the only party talking about the benefits of EU membership. In government we have delivered an £800 tax cut for everyone in Manchester earning under £100,000 per year. We have helped cut the deficit left by Labour. We have given Manchester schools an extra £20million a year. We have doubled the number of apprenticeships in the city, and brought down local unemployment.

We have delivered equal marriage, got a pardon for Manchester hero Alun Turing and secured huge investments to Manchester throught HS2, Metrolink, the Northen Hub and the City deal, described by Manchester Chief Exec Sir Howard Bernstein as a "Game Changer for Manchester"

Manchester is in danger of becoming a one party state. We need your help to fight the elections in May to hold our Councillors in the city and our excellent MEP Chris Davies.

This is the first Lib Dem email blast by a local party on Nationbuilder in the whole of the UK. We hope you like it! Please test out the system, donate some money and give us feedback.

The new website will be fully up and running soon, please bear with us as we continue to build the site!