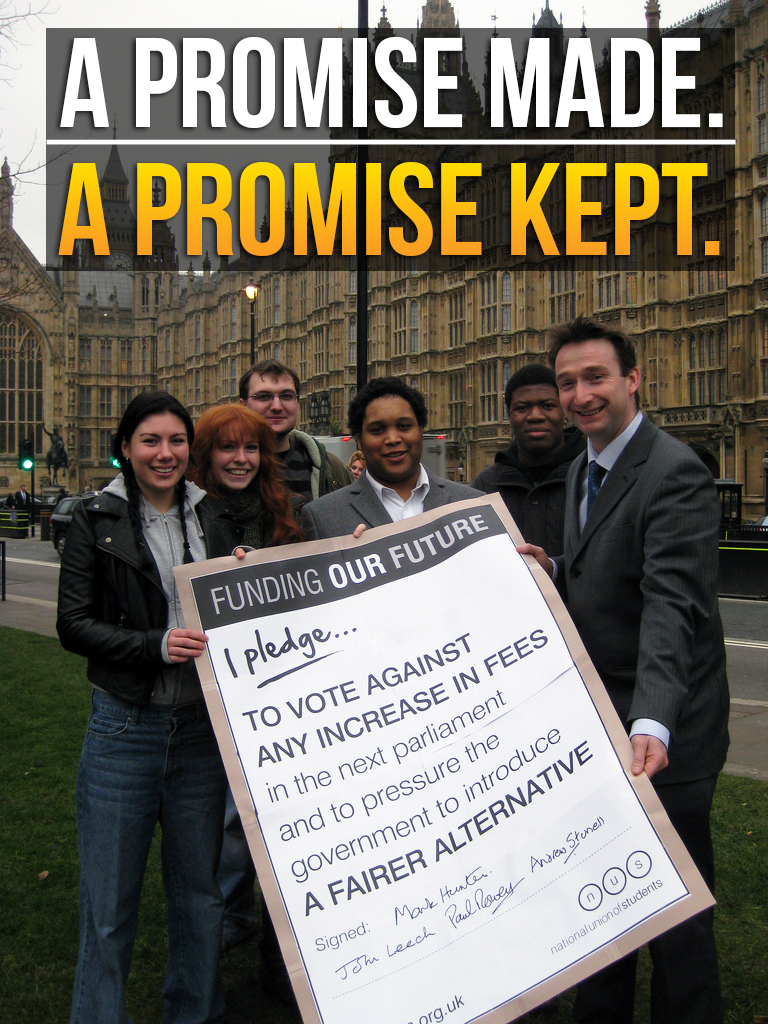 John has always been passionate about Education and believes that it is a global right that should be accessible to all. He believes that it is a priority for the government to help ensure that every child and young person in the United Kingdom is provided with an equal opportunity to educate themselves.

John supported the pledge made by the Lib Dems to protect an extra £10bn of education spending on top of commitments delivered in this parliament by the coalition.

In 2010, along with many other MPs, John signed the NUS pledge to vote against any increase in University tuition fees. At every possible stage John has expressed his, very strong, oppositional stance on increasing fees and was one of the few MPs who fully rebelled against all plans, and the final vote to increase tuition fees.

He has worked closely with the Birches School in Manchester who have recently become the first Manchester school to be awarded autism accreditation by the National Autistic Society. John sponsored EDM 373 in Parliament highlighting the success of the school and the work that they have done. He successfully campaigned against the Labour run Manchester City Council's plan to downgrade the Lancasterian School in West Didsbury. The school has received great local recognition for being a fantastic resource centre for communication and interaction and for providing a superb education to children with various disabilities.

He is actively involved in encouraging parliament to find ways to reduce teacher workload. John supports proposals which aim to reduce the amount of unnecessary bureaucracy and paperwork in teaching so that teachers are allowed more time to focus on planning and delivering their lessons. He believes the creation of a Royal College of Teaching would create a professional body for teachers, allowing them to be more in control of their standards, procedures and discipline.

Ewing School in Didsbury is a specialist school that caters for children between 5 and 16 years of age who are on the autistic spectrum. Labour-run Manchester City Council planned to close Ewing and relocate the students to nine mainstream schools.

Since these plans became apparent, John worked hard to campaign against the proposals. He has worked closely with the parents’ group PACE and local Lib Dem colleagues to raise awareness of the issue and to urge the council to reverse its decision.

In June 2009 John submitted a 10,500-strong petition to Parliament in a bid to stop the school being closed. However, on 5th January 2010, the council’s Labour-majority Children and Young Person’s Scrutiny Committee voted for the proposal and announced plans to close the school by 2012. Manchester Liberal Democrats vowed to reverse the school’s closure if they won a majority of seats on the council in May 2010.

Further coverage of the issue is available via any of the following links: