Britain has a Lib Dem-sized hole in its heart

There were two oppositions in the last parliament: Labour and the Liberal Democrats. And, this week more than ever, it is worth saying that only the latter made any difference to the real lives of real people.

There were two oppositions in the last parliament: Labour and the Liberal Democrats. And, this week more than ever, it is worth saying that only the latter made any difference to the real lives of real people. Why? Because they were in government. But thanks to their brutal contraction and the subsequent departure of Don Corbyn de la Mancha for his knight-errant’s tour of windmills, we now have no effective opposition at all (unless you count the House of Lords). And this is about to matter in lots of painful ways to millions of people when the chancellor announces what cuts he plans to make in the spending review in his autumn statement on Wednesday.

You may recall that George Osborne used his conference speech – oratorically at least – to parlay his clammy mortician’s charm into something altogether more Nosferatu: a claim for the centre ground. But the spending review will disperse the swirling mists of his rhetoric and we will now see – in hard and detailed figures – exactly what this Conservative government looks like. Remember: Osborne has ordered the non-ringfenced government departments to find ways to slash their budgets by up to 40% by 2019-20 in order to meet the extra £20bn in savings in public spending that he was vowed to deliver. 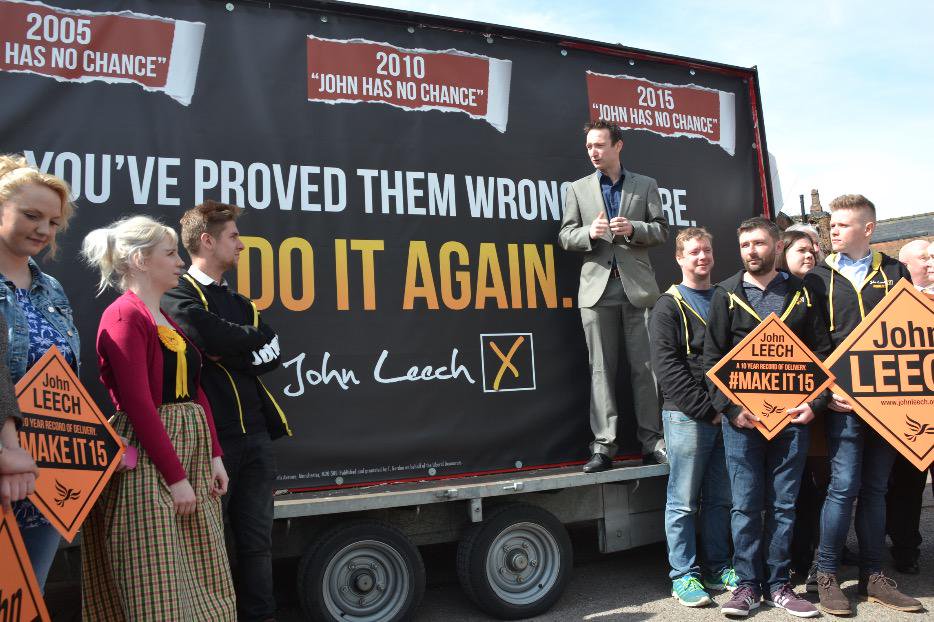 I say “deliver”, as if the figure for these cuts were not an ideological choice but somehow undisputed and scientifically required. But it is important to remember that the pace of “austerity” is a strategic decision that Osborne has taken and then written into the narrative tectonics of the three-act play that he has devised for us all to sit through. (Spoiler alert: act three concerns widespread national rejoicing at The Surplus, miraculously coincident with the election of an Osborne-led Conservative government.)

Of course, you would have to be even more Quixotic than Corbyn to argue that economic reform has not been necessary. But what you might usefully do – especially if you were a competent, financially literate opposition – is repeatedly challenge the speed, depth and social distribution of how, where and when the cuts come. Refuse, in other words, to allow Osborne’s self-serving narrative to present itself as the only story. And, of course, this is exactly what the Liberal Democrats were doing day-in and day-out during the last parliament on behalf of the majority of reasonable and none-ideological people who did not vote Conservative.

A quick little-known real-world example. For every fiscal decision in the last government, the Liberal Democrats (through Danny Alexander) asked for a distributional analysis so that they could see where the pain of cuts would be felt – whether on the richer or the less well off. What this meant in practice was that every time the Tories attempted something that placed an unfair burden on the poor, the Liberal Democrats first illuminated the policy for what it was and then either blocked it (often repeatedly) or insisted upon a reciprocal burden being placed on the better off.

Indeed, were the Liberal Democrats still there, the Tory tax credit fiasco would not have happened, since the Lib Dems would simply never have agreed to the £12 billion welfare cuts figure in the first place. And, even if a deal were done to save, say, half that amount, they would have insisted on starting to cut top-down rather than bottom-up. Again: the real business of an opposition trying to make a real difference to real lives in the real world.

Instead, the spending review is set to bring in many more such ideological cuts – all indicative of the Tory direction of travel. The chancellor says that he has “ringfenced” education, for instance, but at the same time he is freezing the amount of cash paid per pupil for the next four years; so the total amount of money going into education will therefore be going down substantially in real terms. The excellent pupil premium (another Lib Dem social mobility initiative) will then be used by schools to fill in the shortfall. Over at the business department, where there is no such ringfencing, Sajid Davit, an ex-banker and blithe Thatcherite, will almost certainly decimate spending. Watch out for the fierce erosion all those Vince Cable schemes and apprenticeships providing options and support for the 60% of people who do not go on to academic further education.

Likewise, stand by for a series of sudden deletions with regard to your social services following cuts to the budgets given to local authorities. And definitely prepare yourself for what will be the resurgence of the Tory environmental policy: a fossil-fuelled festival of heads being rammed into sand while green subsidies wither.

The truth is that spending review is about to reveal the narrative of Conservatives-as-centrists for the fourth-rate fantasy fiction that it is. Meanwhile, saddled to Corbyn’s donkey, Labour has departed for the picaresque. So those seeking more social mobility not less, those who believe in equity and the wider civic good, those who feel Britain can do better in its stewardship of the environment, those who want a firm but fair tax and benefit system, those who believe in – let’s face it – an actual Liberal society rather than a bogus “big society”, they need urgently to seek the restoration of a serious and effective centre-based real world opposition. And maybe that means taking renewed account of the Liberal Democrats.

Certainly, Britain has had a Lib Dem-sized hole in its heart ever since May. Many now say that if it had been possible to vote specifically for Coalition 2, they would have done so. Why? Because the Lib Dems supported and promoted the economic recovery without seeing it as an opportunity to punish the working poor or to hollow out the civic and cultural life of our country. They spectacularly failed to communicate this to anyone, of course, but the Lib Dems in the last parliament were far and away the most effective opposition of my lifetime. We need more of them back. And we’re going to feel their lack on Wednesday.