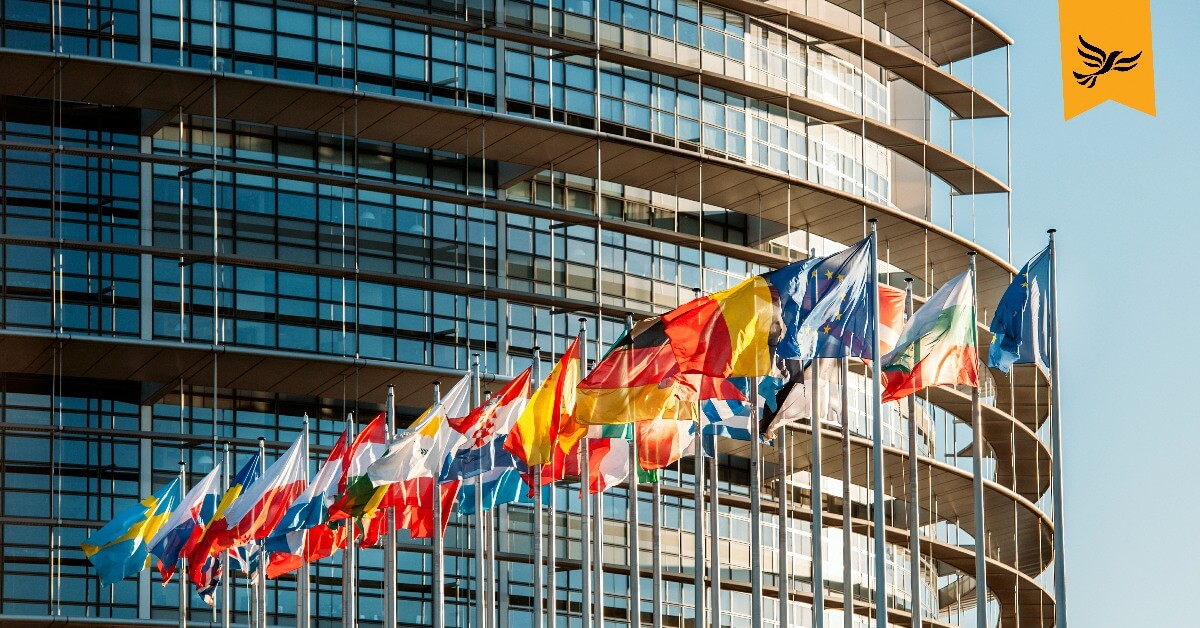 The deal further risks the chances of the UK crashing out with No Deal at the end of this month.

As the Prime Minister presenting the government's 'new' proposals to Cabinet this morning, opposition voices across the North West have dismissed the plans as unfeasible.

Leader of the Liberal Democrats in Manchester John Leech said:

"It is clear that this Government has absolutely no interest in anyone past Watford. The North/South divide has been worsening for years and these plans feel as if they were deliberately designed to fail Northerners.

"The Prime Minister is a bluffer. This new 'deal' is nothing more than window dressing for a Government paying no attention to detail whatsoever.

"Only the Liberal Democrats are crystal clear – it's time to Revoke and Remain and we will Revoke Article 50 on day one."

Senior Liberal Democrat MEP Chris Davies who recently visited Northern Ireland to speak with voices on both side of the border added:

"We've had four days of Tory Party conference where not even their Brexit Minister could explain the Government's proposals to create two borders in Ireland.

"Neither Johnson nor his Ministers have the faintest idea of the issues at play in Northern Ireland.

"He should visit the border with the Irish republic and hear the concerns of local people on both sides. The threat of a return to violence because of the actions of an irresponsible English prime minister is all too real."