Firstly, I would like to say another massive thank you to every single person who supported our campaign over the last year and to everyone who voted for me. The support I received on the doors and through this campaign has been heartwarming and the messages, emails, tweets and Facebook posts following my win have been genuinely moving. They were all massively appreciated, so thank you. 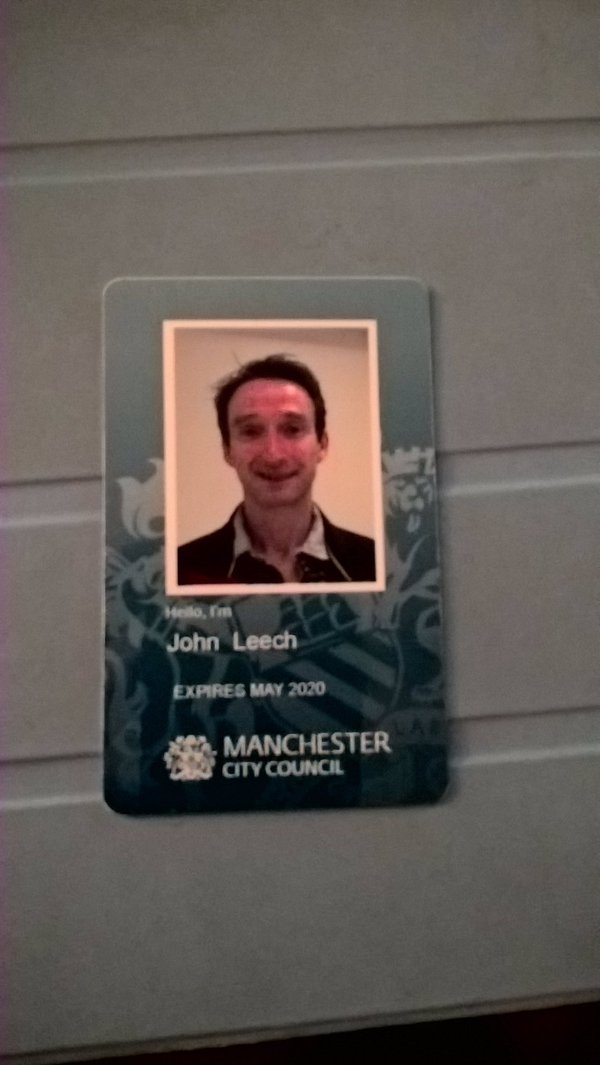 It has been a hectic few days since the election, after a long and hard fought campaign that really started back in June last year.

It felt very strange going home after the election on the Thursday and having to wait until the next day to go to the count, while the rest of the results were coming through from Greater Manchester. It was great to hear the news late into the night that my former parliamentary colleague Mark Hunter had been elected back onto Stockport Council with a massive majority along with Lisa Smart, who had also been beaten in Hazel Grove after Andrew Stunell retired.

All night I wondered whether I would make it a hat-trick the next day. 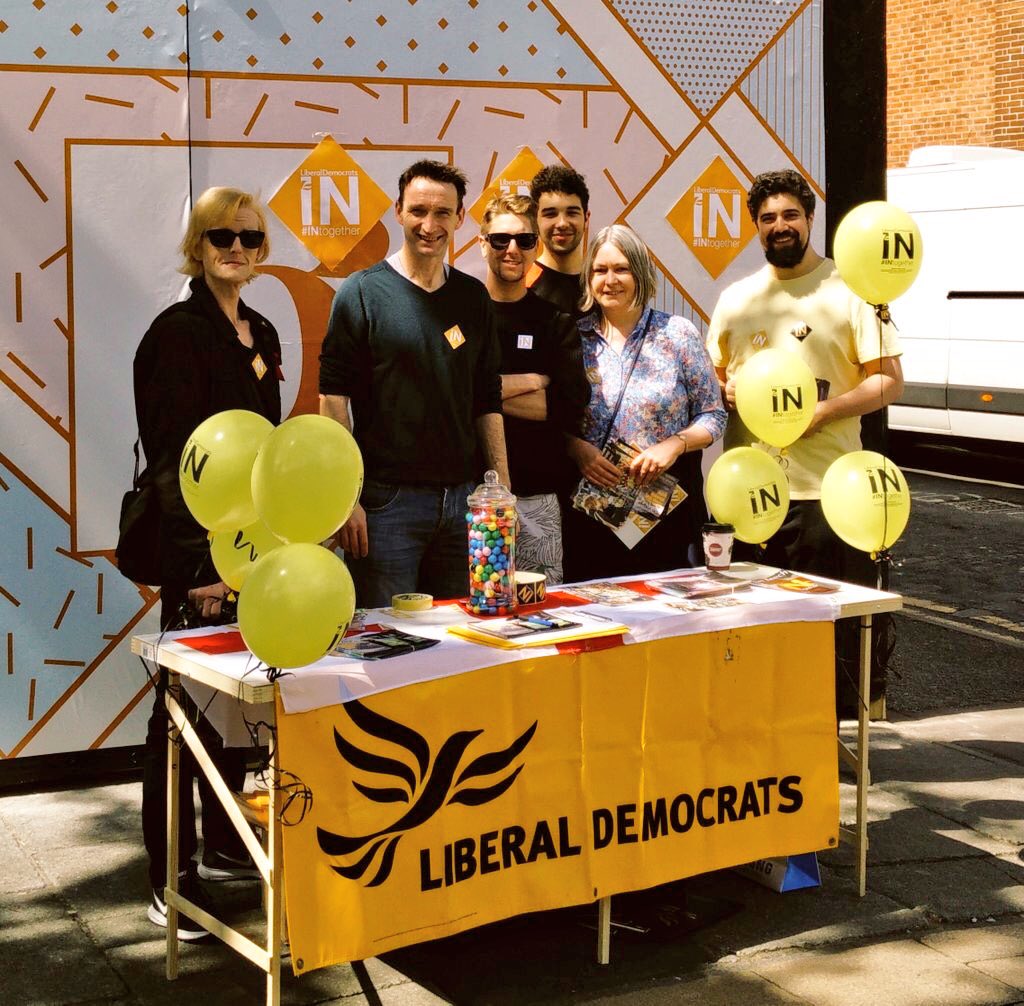 The following morning's count was a blur. But it was so great to see so many happy and relieved faces at the declaration, the hard-work of my amazing team had paid off and I see now that it meant almost as much to them as it did me. It was, however, so disappointing that we had not managed to also win in Chorlton Park with Norman Lewis, who I know would have been a fantastic councillor once again, and will continue to work hard for local residents. There was no chance to rest or celebrate on Friday evening though, as I ended up on the Big Debate on TV

The Councillor induction day on the Monday was a bit like your first day at school, except that I had done it all before. The Council is very different now. I am the one voice of opposition against 95 Labour councillors. People ask me how I'm going to cope with the heckling and the abuse, but I have grown a very thick skin over the years, and I am relishing the chance to make my voice and that of my constituents heard. 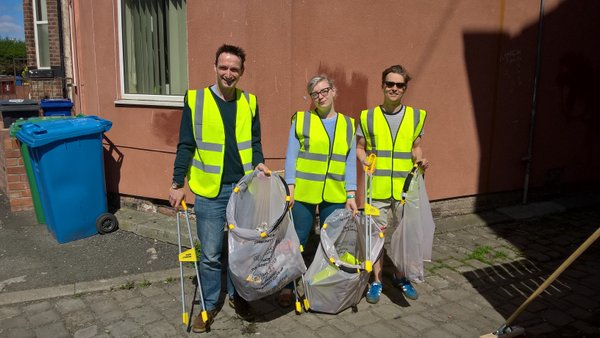 I have already been to meetings of the Didsbury Civic Society and the West Ddisbury Residents Association, a clean up in Withington village with the Civic Society, held an #INtogether stall spreading the word to remain in Europe and the Makers Market in Didsbury, as well as trying to make a start on all the issues that people have raised with me.

Tomorrow morning is the first council meeting, heading into the Lions' den, and I can't wait!