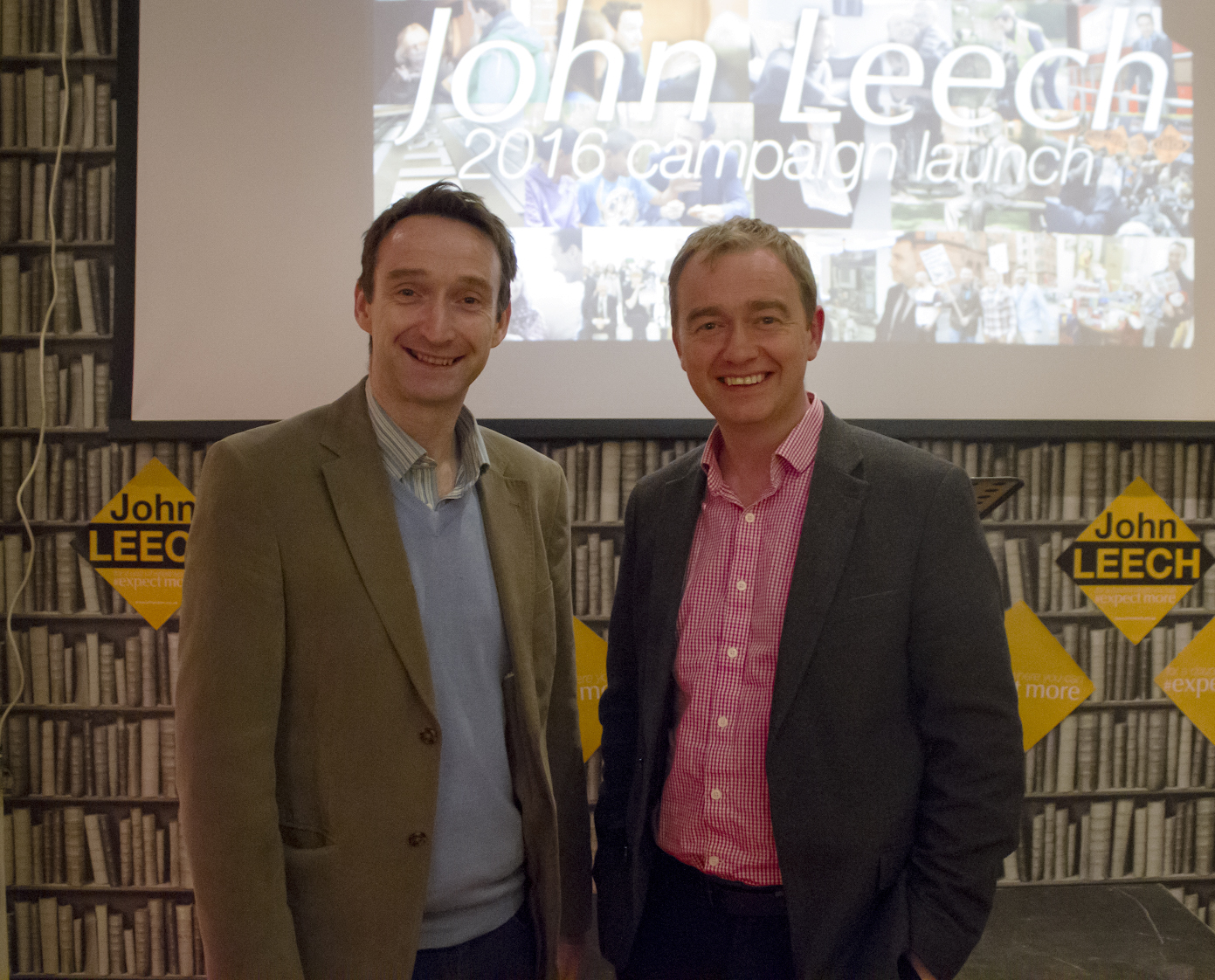 Manchester Gazette was invited to attend the launch of John Leech’s 2016 campaign launch. There’s a real sense of excitement around tonight as I arrive at the venue, Didsbury Lounge, which has been revamped to feature, quite extensively, the Liberal Democrats’ iconic diamonds.

They read; ‘John Leech: For a council where you can expect more’.

As the speakers begin, the host, Pablo O’Hana sets the tone by declaring a statistic that in John’s 10 years as an MP, he completed more than 111,000 pieces of casework – around seven times the average.

There are several cheers from the audience, as the passion in this room is only set to increase as Pablo introduces the next speaker, local resident Rebecca Blinkhorn.

She shares a truly extraordinary story about her son who suffered with CMV and was faced with the tough choice of tube feeding her child at the age of two. 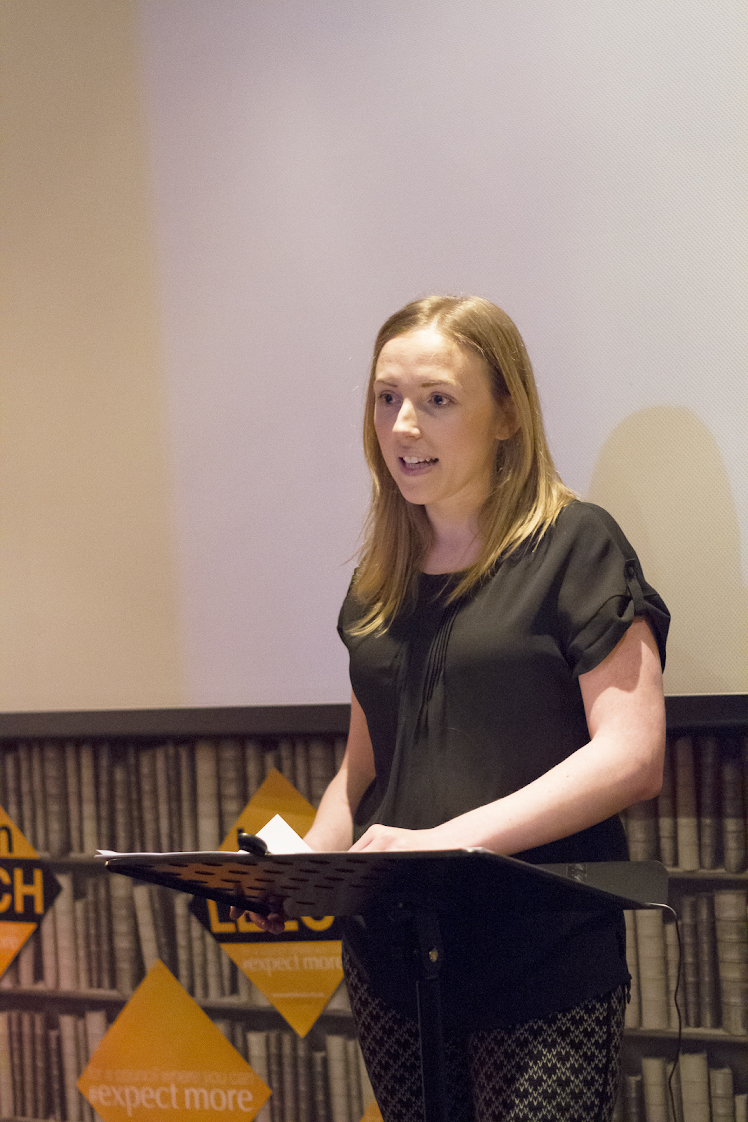 She explains; “Children like Mike who don’t eat, are usually tube fed but because he simply wasn’t developing feeding behaviour there was a big worry we’d tube feed him and he’d become tube dependent and never learn to eat. We’d been made aware of a specialist treatment that could help, however it wasn’t available on the NHS.”

Rebecca was left navigating complex systems and processes with little hope of resolution.
She continues; “It took a vomiting bug and admission to hospital before a decision was made, against my wishes, that all we could do now was tube feed Mike. A tube was subsequently put down his nostril, in to his tummy and we were taught how to feed him safely with prescription milk feed.”

There’s not a sound from the room as this remarkable story unfolds.

“Councillors had turned their backs and doctors had washed their hands of him, too worried about committing to an opinion and getting it wrong. It was then, that John Leech stood out to me. He took the reigns, he navigated the systems I was lost in, he listened to me when I was shouting at brick walls and he fought my corner.”

“Isolation has got to be the toughest emotion in special needs parenting, so John’s hand out to me spoke volumes and touched my heart.”

The room is completely engrossed as she concludes her story; “John wore his heart on winning our battle, he fought our corner every single step of the way, he really was there for us in our darkest hours. And tonight I am so immensely proud that I can now stand here and publicly show our support, tell you this story and say thank you to John for listening to me, supporting us and getting Mike what he needed. He really is one of a kind.”

She finishes with a desperate plea to the room to join her fight with John.

Following this is going to be tough. 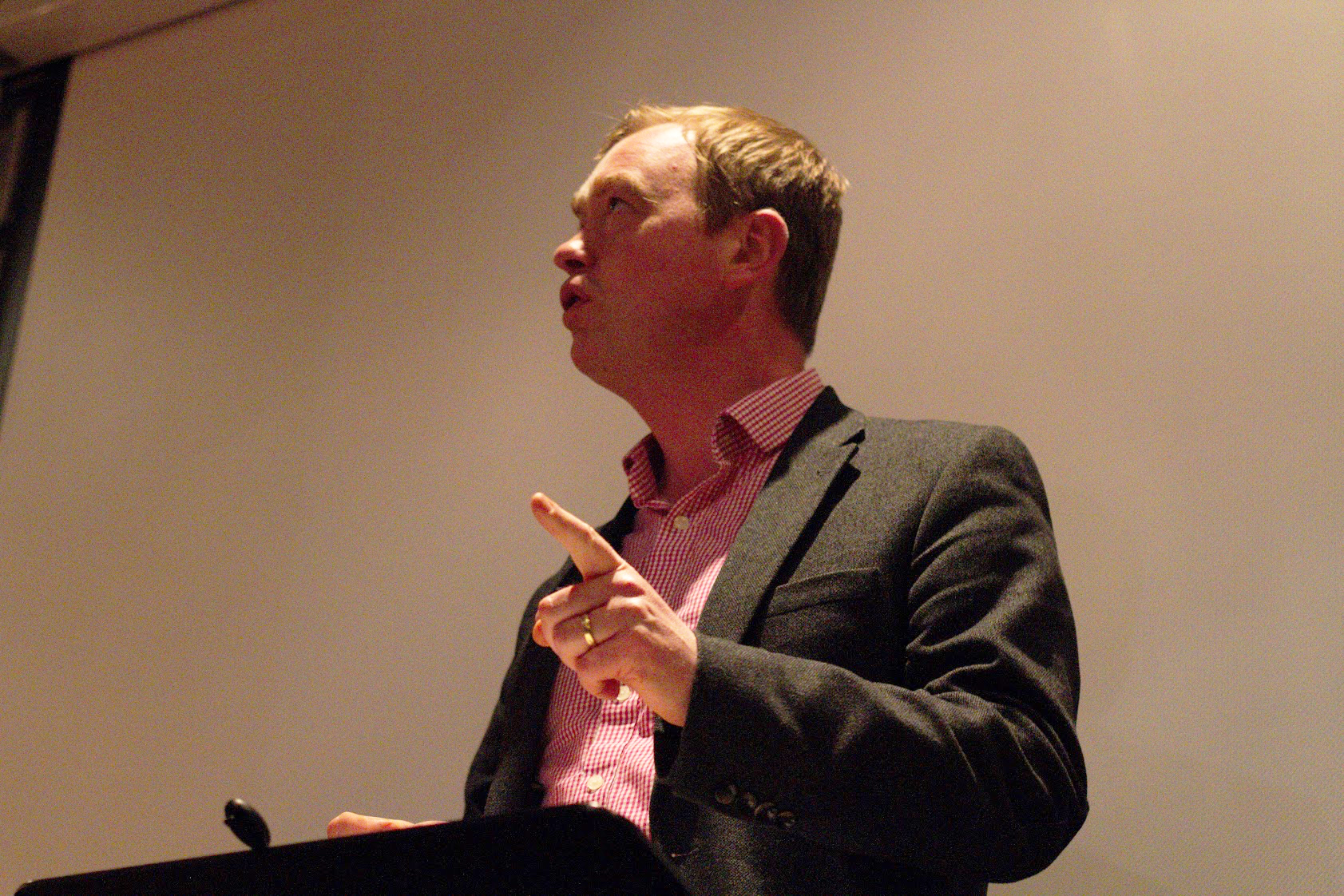 The next speaker though, is the leader of the Liberal Democrats, Tim Farron MP, who has clearly found Rebecca’s speech emotional.

He begins by stating that John may have completed 111,000 pieces of casework, but Rebecca is the real life example; “what an incredible thing to have done… John will be able to watch Mike grow and prosper and know that he made that difference. He’s actually changed a little boy’s life.”

“People talk about pavement politics, community activists and campaigners… well they don’t come any bigger or better than John Leech. His dedication to Manchester is utterly inspiring and he is absolutely the right man for the job.”

“His voice is needed more than ever on Manchester council now that it has plummeted into a one party state.”

Tim Farron steps down as a campaign video is shown highlighting John’s work as an MP, and his pledges for the upcoming local elections. As the video ends, the room erupts into applause and cheers as John Leech steps on to the stage. I’m confident that if the room wasn’t already standing John would have walked onto a standing ovation – it is abundantly clear who people in this room are here for.

In his rally speech delivered to a room packed full of press, activists & campaigners, John Leech declares that; “Fear has won where liberalism, hope and hard work has been trampled on by politics wreaked by division, complacency and the attitude of ‘that’ll do’. Well it doesn’t. It’s not good enough for me. And it’s not good enough for Manchester.”

John Leech continues to receive roaring applause as he sets the tone for another positive campaign promising that; “nothing keeps me and the Liberal Democrats fighting more than an unjust system. And as long as residents in Manchester aren’t getting the best deal I’ll be here fighting and challenging that every step of the way.”

He declares that; “We won in 2005 and 2010 because we filled the pot holes, we cleaned up the area, we supported and listened to local residents, we campaigned on what mattered to them. We got things done and we made a difference. We’ve done it before and we’ll do it again.”

The room continues to applaud for the former MP of the Year award winner, who was first elected as MP in 2005 with the biggest swing in the country. John’s key successes as an MP include having led the campaign to pardon war hero Alan Turing, campaigning relentlessly for safe standing and securing funding for the Manchester Metrolink system. 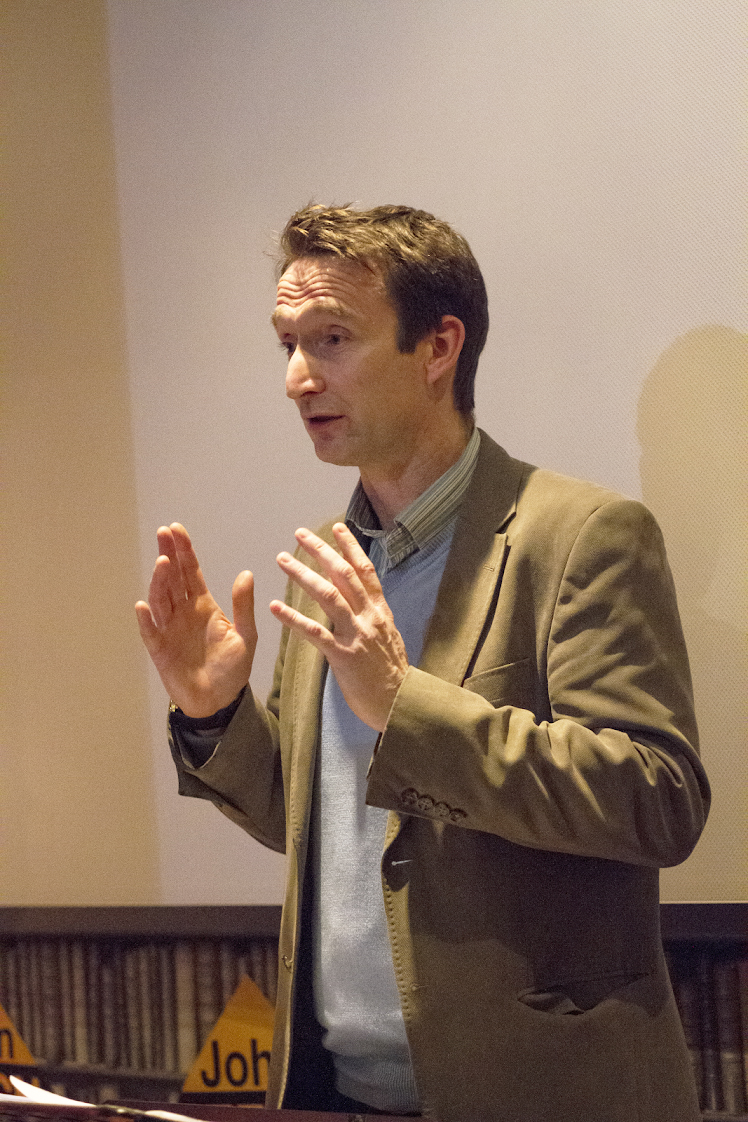 With a slight turn in tone, John says; “Manchester Labour is wasting money, they’re evicting the homeless, closing schools, leaving our roads un-repaired. They’re blaming everyone else for the problems that they create. On the 5th May we can tell them things can be different. This May, we offer a solution.”

John concludes by telling the room that the Liberal Democrats have to show Manchester that they are here to stay.

“We have to pull together, reminding our opponents that we have a unity, a resolve and a sense of purpose they could never compete with. Because when the Manchester Liberal Democrats get together and organise, no one campaigns like we do.”

“We rebuild. We start making a difference again.”

As the applause and cheering continues, he finishes the evening with his campaign message pleading with the audience to; “Join this campaign. Join it now. And help me deliver a council where you can expect more.”

John Leech steps down as the applause continues and the audience crowds round him. And I can see why. His speech was genuinely inspiring, all the build up about a pavement politician is not just hype. He seems to really care about the local area and he has the stats and stories to back it up.

The evening ends on a real high. And it’s persuasive.

However, recent results for the Liberal Democrats in Manchester, and across the country, have been unquestionably rough. The party lost every single seat they defended in Manchester following the 2010 coalition, and Labour now has 96 out of 96 seats on Manchester council.

But one thing’s for sure; whether Labour like it or not, John Leech isn’t going anywhere; neither are his team; neither is his fight, nor his campaign; but most of all, John’s dedication is clearly rooted firmly right here in Manchester, and that doesn’t look set to change any time soon.

And if the passion from tonight transpires to his campaign, I would find it difficult to imagine John’s result as anything other than a resounding success this May.

But that’s not to say it’s going to be easy, the party has a big challenge ahead. John and his team will really have to fight to overturn the national tide.