The Liberal Democrats held their annual conference in Brighton last week and passed a number of key policies that could be implemented by Lib Dems in Manchester and across the North West as councils return to work. 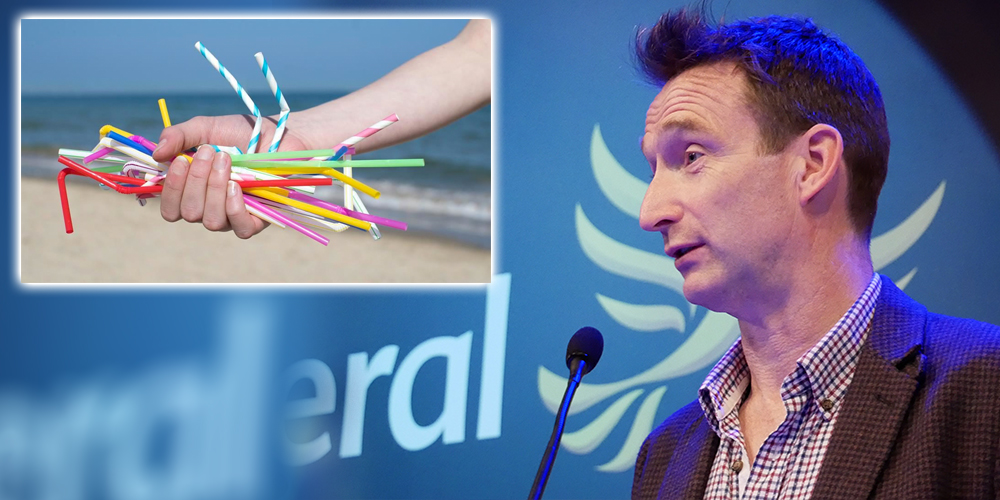 1. They will refuse to renew local business licences if venues don't join fight against plastic:
Manchester MP turned Opposition Leader John Leech warned that local businesses will not have their licence renewed if they don't take serious steps to reduce single-use plastic waste such as plastic straws.

He said: "I will be calling for an amendment to the terms of business licences issued by Manchester City Council which will refuse to renew pub and bar licences unless venues commit to phasing out plastic straws by the end of 2019." 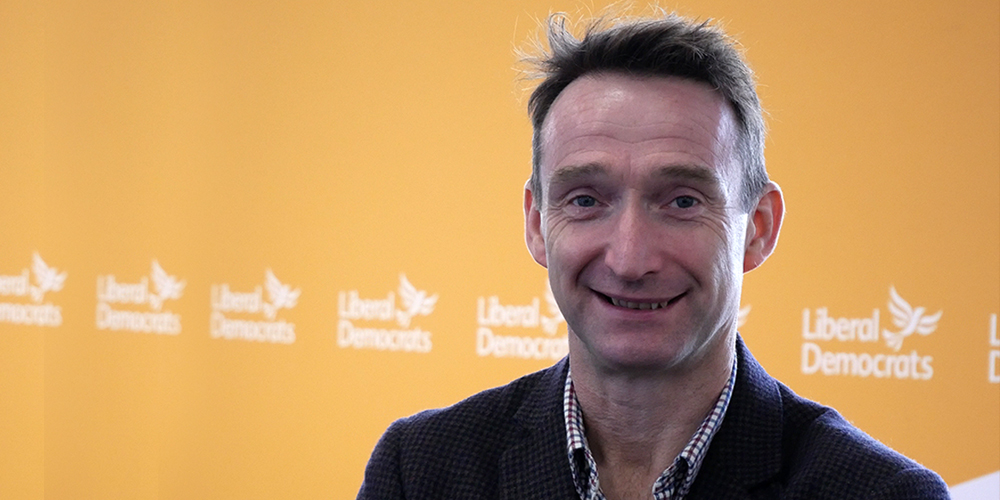 2. They want to redefine want a vulnerable person is:
Cities like Manchester were the target of a new housing policy which slammed councils for deliberately refusing vulnerable people housing and not holding developers to their 20% quota affordable housing commitment.

John Leech said: "I have seen pensioners and people with addictions and mental health problems turned away because Manchester Council deliberately chooses not to class them as vulnerable in an unforgivable attempt to avoid providing accommodation. We must end this scandal today - it is time for us to redefine the definition of vulnerable to ensure there is no gap for heartless councils like Manchester." 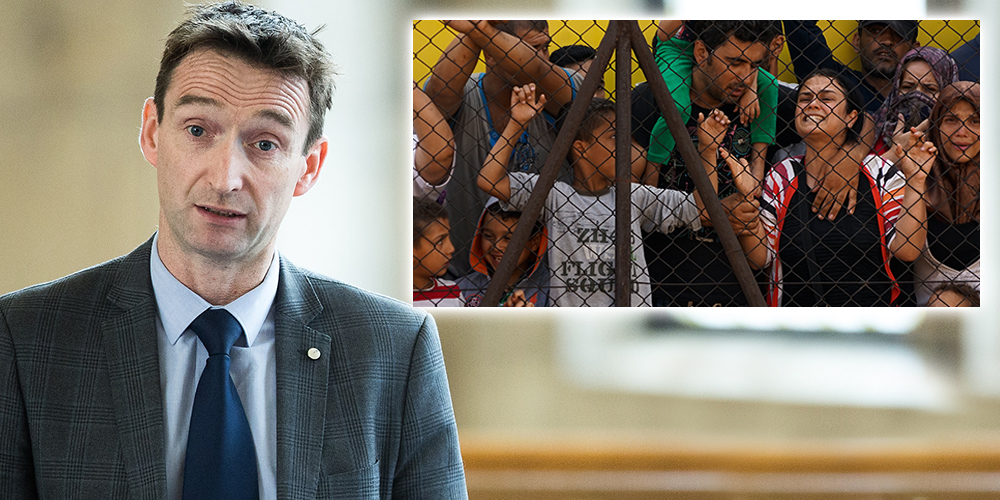 3. They want to take even more refugees:
They released plans to force the hand of "heartless" councils like Manchester to welcome more refugees fleeing conflict by relaxing key legislation to make it easier for those seeking refuge in the UK, abolished the net migration target, closed eight immigration detention centres, introduce support for school projects to educate students about the history of migration into the UK and a national strategy to promote the teaching of English as a second language.

John Leech, who sensationally uncovered that Manchester Council was refusing to accept a single Syrian refugee, including lone children, said: "There is still so much more we need to be doing to look after the most vulnerable. In the years since the Syrian conflict began, Manchester has only taken desperate refugees, including children, in single numbers and it's simply not good enough. Together we can force the hand of heartless councils like Manchester and face up to our duty." 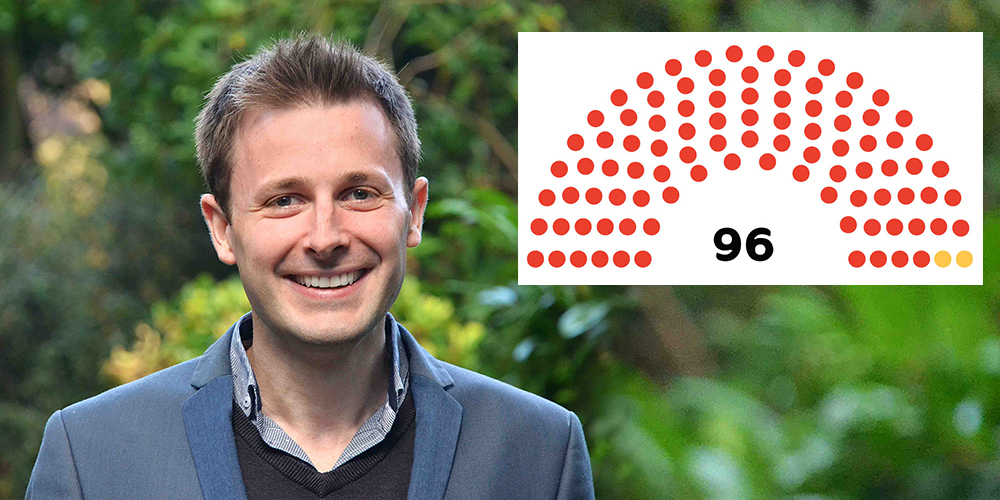 4. They will take on "supermajority problem councils":
The Lib Dems will tackle one-party states by introducing Single Transferable Vote at all local elections, enforce live streaming of all council meetings, give councillors the right to hold service providers to account, abolish Police and Crime Commissioners and strengthen transparency in local authorities.

Liberal Democrat Communities Spokesperson Greg Stanton said: "Manchester is a textbook case of what happens when a party gets a super majority elected under an outdated electoral system; opposition questions are banned, live-streams mysteriously stop working, contractors are not held to account, decisions are made behind closed doors and everyone passes the buck. The Lib Dems will tackle supermajority problem councils like Manchester head on." 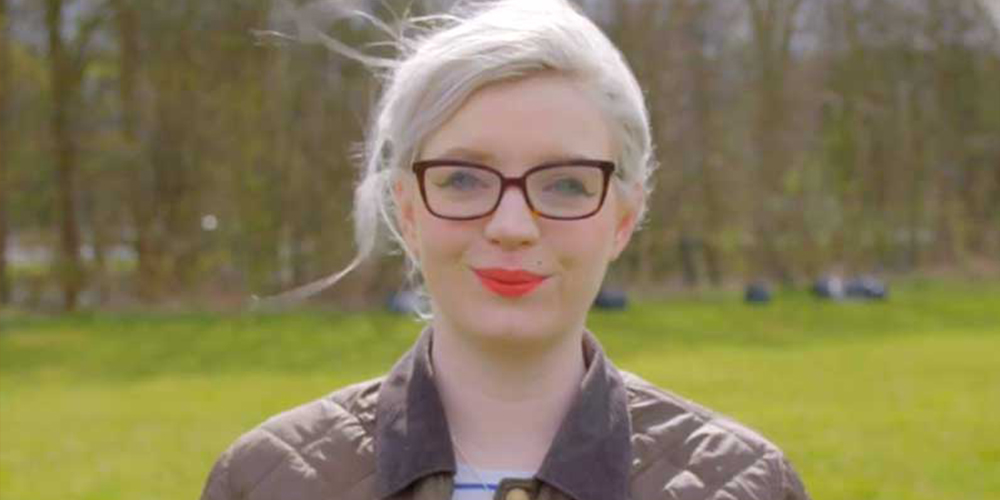 Liberal Democrat Equalities Spokesperson April Preston said: “Whilst still appreciating that this is a sensitive subject, the Liberal Democrats will not shy away - we trust women 100% to make these decisions and half a century on from the Abortion Act, we must fight harder than ever to implement these basic human rights across the whole of the UK and Northern Ireland." 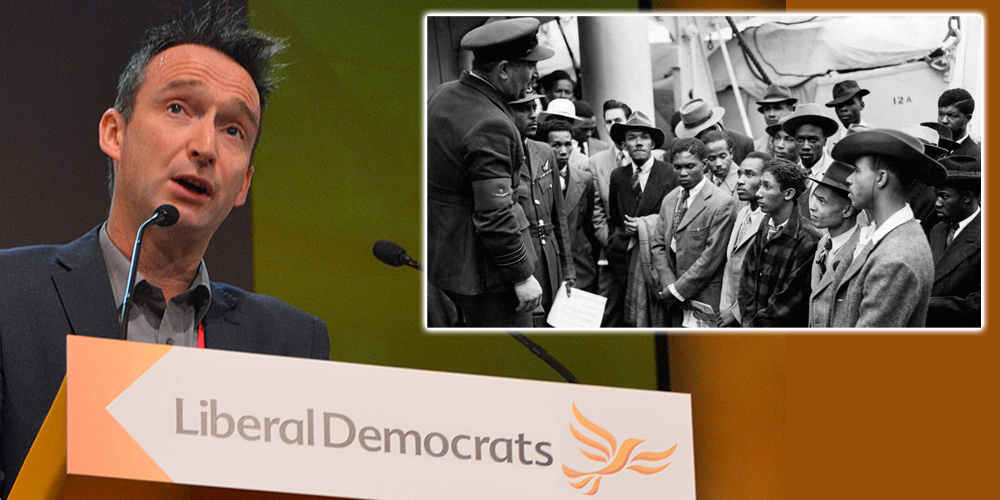 6. John Leech called for MPs to apologise over Windrush scandal:
The Lib Dems called for a public enquiry into immigration policy, a compensation system, full restoration of rights, return of those wrongly deported or detained and, in a surprise turn from John Leech, who was one of just 18 MPs to vote against the original 2014 Anti-Immigration Act, demanded apologies from every MP who had voted in favour of what he calls a "divisive, dehumanising and catastrophic lapse in judgment."

In a powerful slamming of the legislation, he demanded that "Theresa May, the Government and those who voted in favour should apologise." 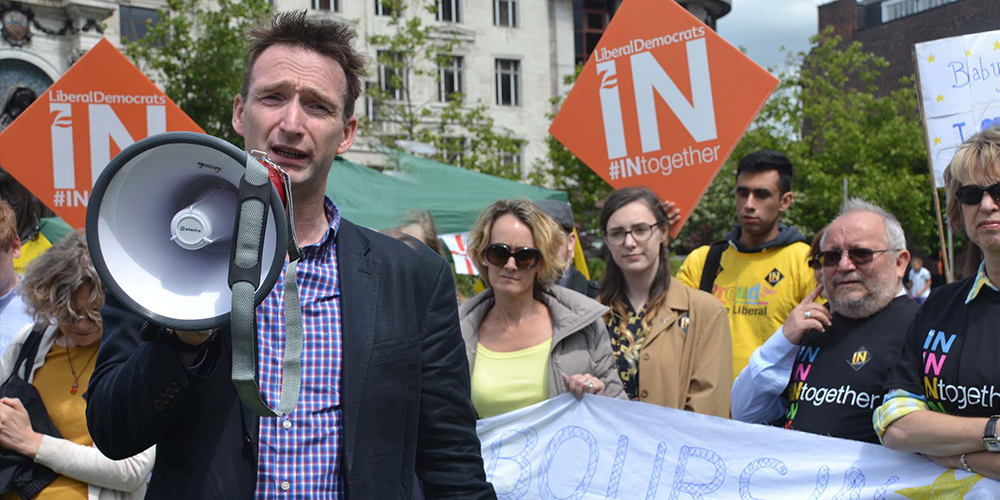 7. They still want to stop Brexit. (Surprise!):
The Lib Dems are still trying to block Brexit by calling for a People's Vote with an option to remain a full member of the EU as we are now.

Liberal Democrat Communities Spokesperson Greg Stanton said: "Despite voting to remain, communities across Manchester and the North West will be left poorer after Brexit. The only way to resolve the complete mess that the Tories and Labour have sleepwalked us in to is to hold a People's Vote with the option to remain."