Advertiser Column: 70 Years On, We Should Never Forget

This is my Advertiser Column on Holocaust Memorial Day and Hate Crime Awareness Week. This was written before today's worrying figures that anti-Semitic incidents had doubled in the past year in Greater Manchester. 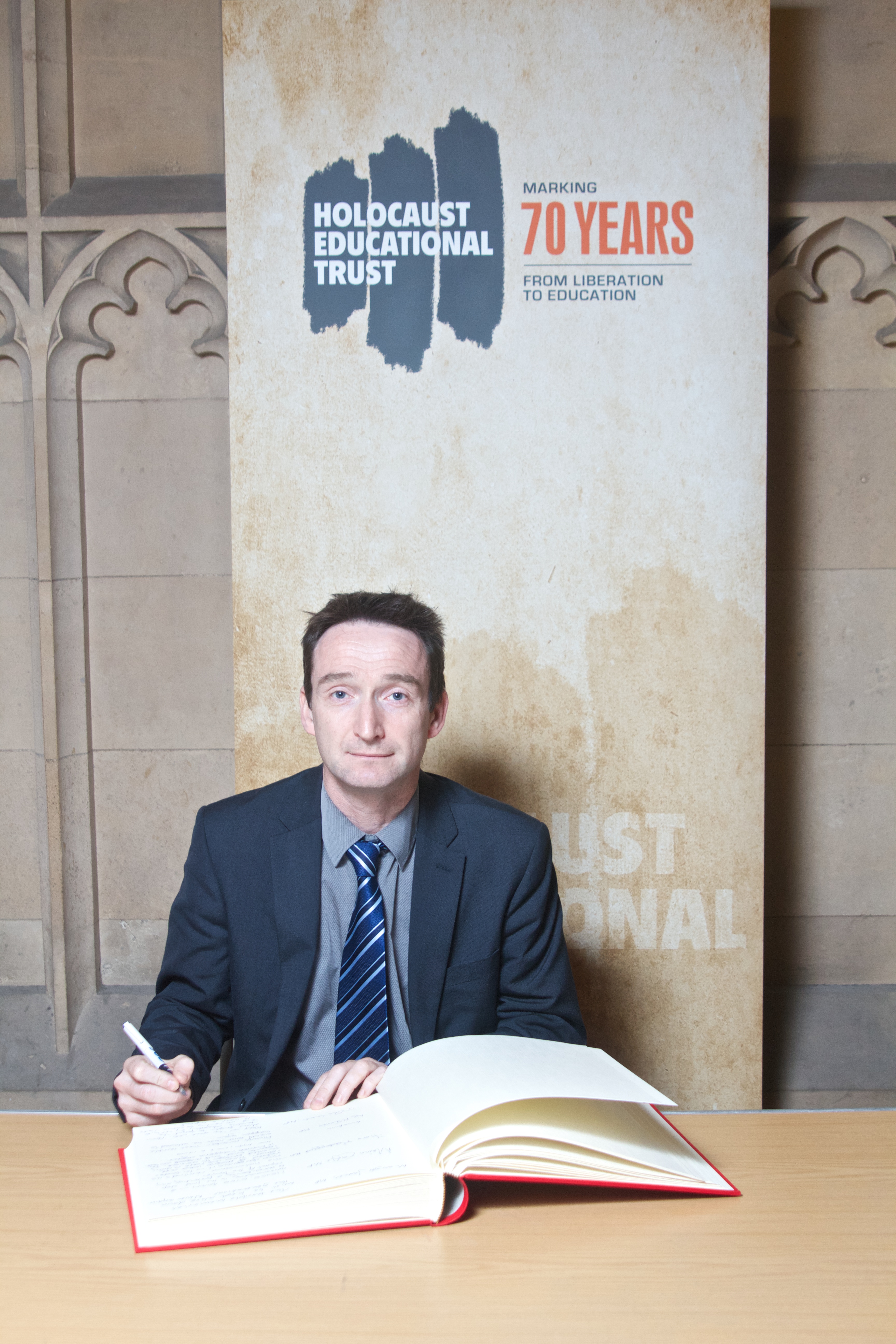 The reason I love Manchester is because it is a vibrant, diverse, multicultural city. There are many creeds, colours, faiths and lifestyles in the city, and that makes us a stronger place to live.

Of course, we have political disagreements, and that is welcome and healthy in a democracy, but not a line is crossed and violence is used to scare or intimidate those who take a different view, of have an alternative faith or lifestyle.

I recognise that most agree with that view of the world, but that is not the view of everyone, and two events last week reminded me of this.

The first was Hate Crime Awareness week, where the police and council were highlighting to victims how to report Hate crimes.

The second was Holocaust Memorial Day and the 70th anniversary of the liberation of the Nazi death camp Auschwitz-Birkenau, the site of the largest mass murder in history.

Give recent terrorist acts in France, and an increase in fear amongst the Jewish community, it is important we remember the lessons of the Holocaust, and remember the victims, survivors and their stories.

In the days after those attacks, when Christians, Jews, Muslims and those of no faith, were killed,  I spoke publically and reiterated my belief that is was important that the reputation of all faiths was not undermined by a small number of extremists who seek to divide communities through terror, and who abuse the faith of others for their own ends.

Similarly, the terrible state slaughter of millions by Hilter’s Germany in the concentration camps, over a delusional belief in sub and superior human beings, should remind all of us of the danger in focusing on our differences rather than similarities.

Whilst we cannot take back those shameful acts, family members cannot be brought back, we all owe it to Hitler’s victims and indeed all victims of anti-Semitism and racism to ensure we never go back to those dark times, and we never forget.

For more information on the Manchester Jewish Museum’s click here.